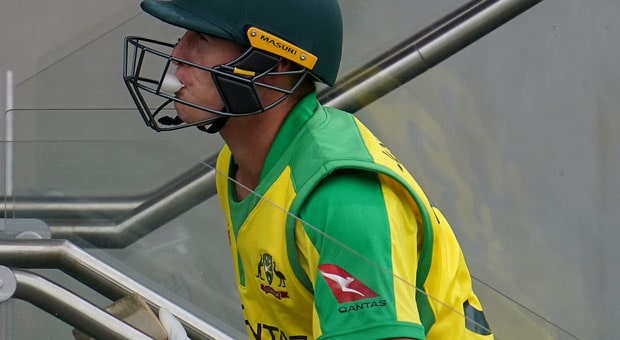 It was an interesting opening day of the fourth Test match of the Border-Gavaskar series. Australia ended with 274-5 after Tim Paine won the toss and decided to bat first. The visitors made four forced changes to their playing XI as Mayank Agarwal, T Natarajan, Washington Sundar and Shardul Thakur made the cut into the team.

India got off to a good start when their most experienced seamer Mohammed Siraj, who is playing only his third Test match, struck on the fifth ball. Siraj produced the outside edge of David Warner and Rohit Sharma took a good catch in the slips.

Marcus Harris gifted his wicket away when he was dismissed on an innocuous first ball from Shardul Thakur. Subsequently, Steve Smith once again started in an aggressive manner as he struck some flamboyant drives through the off side.

The first session was shared as Australia scored 65 runs for the loss for two wickets. After the Lunch break, Washington Sundar got the big wicket of Steve Smith when the talisman clipped the ball straight to Rohit Sharma.

Subsequently, the tourists missed a golden opportunity when skipper Ajinkya Rahane dropped a straight forward chance of Marnus Labuschagne when the right-hander was only on 37 runs. However, the visitors’ injury woes continued to pile as Navdeep Saini pulled his groin on the same delivery.

Labuschagne had another life when Cheteshwar Pujara put down a tough chance on the bowling of T Natarajan. Labuschagne and Matthew Wade then took a liking for the Indian bowlers as they scored their runs at an impressive rate of almost four runs/over. Australia scored 89 runs for the loss of one wicket in the second session.

Labuschagne continued his sublime form in the series as he brought his fifth Test hundred. However, T Natarajan got India back in the contest with two quick wickets of Wade and Labuschagne. Both the batsmen got a top edge when Natarajan got a bit of extra bounce from the surface.

India could have had the wicket of Cameron Green had Shardul Thakur taken a catch off his own bowling. Tim Paine and Green remained on 38 and 28 respectively as Australia ended the day’s play at 274/5.