Aus vs Ind 2021: Melbourne century very special as it was crucial for series victory – Ajinkya Rahane 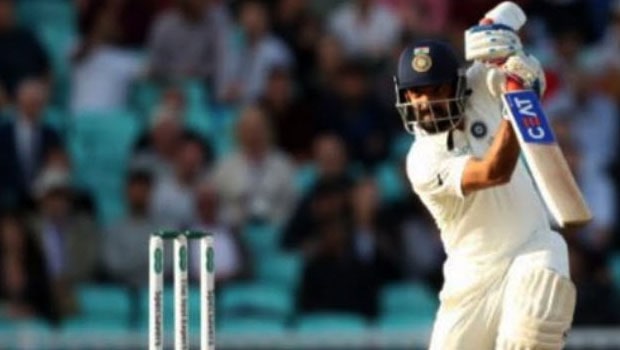 India’s stand-in skipper Ajinkya Rahane marshalled his troops from the front on the recently concluded Australia tour. Rahane had a tough job at hand when Virat Kohli handed him the captaincy baton after the team was skittled out for 36 in the Adelaide Test match. The MCG Test match was an important one for the visitors as they had to bounce back in the series.

Ajinkya Rahane delivered when the team was under the pump as he scored a majestic hundred in the first innings of the second Test. Rahane scored a fine knock of 112 runs and helped his team take a crucial lead of 131 runs. The right-hander took his time in the initial stage and then timed the ball to perfection.

Rahane added an imperative alliance of 121 runs with Ravindra Jadeja that helped the team in putting their noses ahead. The tourists went on to win the Boxing Day Test match by eight wickets and Rahane was awarded the Player of the match for his superb knock. Thus, the series was leveled 1-1 and the visitors were back in it after the Adelaide debacle.

Rahane added that it is always a special feeling when he contributes with the bat and the team goes on to win the match.

“For me whenever I get runs and when we win. I think for me that is something really special. Winning the Test match and winning the series is the priority for me rather than my own achievements,” Rahane told Sports Today.

“I did not know how to react to that. But now I realized, given the circumstances after the Adelaide Test match, Melbourne Test was really crucial for the series and yes I thought Melbourne innings was really special,” Rahane further said.

In the absence of Virat Kohli, Ajinkya Rahane was the fulcrum of India’s batting order. Rahane played a crucial knock at the MCG and it got the team back into the series. Rahane scored 268 runs in the four-Test matches at an average of 38.29.

Rahane has received a lot of praise for his leadership in the three-Test matches and he deserves a lot of credit for the team’s win. The right-hander will look to continue his good form in the series against England. The first Test match will take place at the MA Chidambaram Stadium, Chennai from February 5.