Aus vs Ind 2021: Nobody imagined I could dismiss Steve Smith – Ravichandran Ashwin 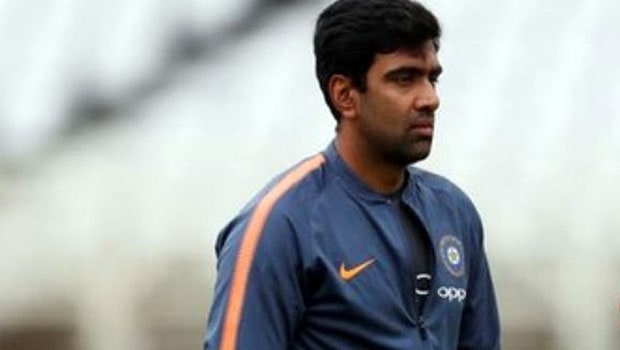 India’s veteran off-spinner Ravichandran Ashwin played an instrumental role in India’s success on the Tour Down Under. Ashwin scalped 12 wickets in the three-Test matches he played against Australia. More importantly, Ashwin played a key role in keeping Smith quiet in the first two Test matches as he dismissed him thrice in the series.

It is well known that Smith has a great record while playing against India and he was averaging 84.05 versus India before the Test series. Furthermore, Smith hardly got out to spinners in the Australian conditions and dominated them on most of the occasions.

However, Ashwin had his wood on the talisman in the first two Test matches. Ashwin dismissed Smith for a solitary run in the first Test match at Adelaide when the right-hander was caught at first slip by Ajinkya Rahane.

Subsequently, Smith was dismissed for a duck by Ashwin as he was strangled down the leg-side. Ashwin then plumbed Smith in front of the wickets in the Sydney Test when he had scored 81 runs.

Ashwin said while talking to Cricbuzz, “There were records that Smith had never got out to spinners in Australia. I wanted to turn that around. A lot of people were talking about who will dismiss Smith. But nobody even gave me a chance. Then, I made sure that people spoke about me at the end of the series.”

On the other hand, Ashwin added he wanted to do well for the team on this tour of Australia. Ashwin doesn’t want to get compare with Nathan Lyon and stated that his focus was to get the better of Steve Smith.

“There has been a lot of noise about how I am bowling and pitting me against someone like Nathan Lyon. During the previous tour in Adelaide, I picked up six wickets and kept on bowling despite a tear in the abdomen. After the match, there was a comparison between us with suggestions of how well Lyon bowled. I felt it was extremely insensitive towards a good performance.”

Meanwhile, Ashwin not only delivered the goods with the ball but also delivered with the bat as he saved the Sydney Test match with Hanuma Vihari despite battling against back issues. Ashwin was ruled out of the fourth Test match at the Gabba, Brisbane but he is expected to be fit for the four-match England Test series.