Home » Cricket » Aus vs Ind 2021: Nothing matches the high of winning matches for India – Rishabh Pant

Aus vs Ind 2021: Nothing matches the high of winning matches for India – Rishabh Pant 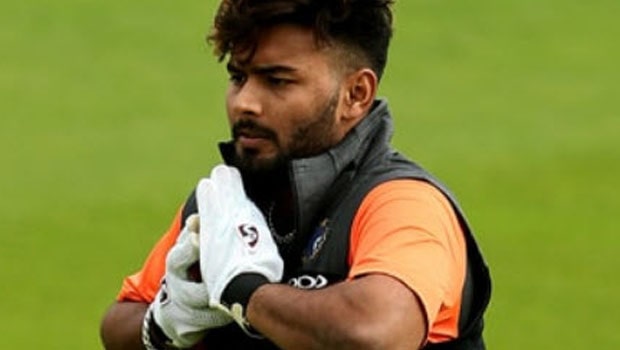 India’s wicket-keeper batsman Rishabh Pant is the cynosure of all eyes since he has played a career-defining knock of unbeaten 89 runs to help his team clinch the memorable Gabba Test match by three wickets. Pant has been under scrutiny since he has made his debut for the Indian team and he is always compared with former skipper MS Dhoni, which is a tad unfair.

Pant has taken a lot of criticism for his wicket-keeping skills and his shot selection in some of the crucial matches for the national team. However, Pant has always shown that he has got a X-Factor in his batting and he can turn the match on its head with his blistering batting.

Pant almost took India to an impossible win in the Sydney Test match when he scored 97 but once again his innings ended with a rash shot. However, Pant corrected his mistake in the Brisbane Test when he took the attack to the Australian bowlers.

India was given a solid start as Shubman Gill scored a free flowing 91 to set up the run chase. On the other hand, Cheteshwar Pujara kept the relentless Australian attack at bay with his solid defence. Thus, Pant had the license to go for the target of 328 runs and he was not going to back down after he got a solid start.

“Losing is not an option, but winning is always the better option. The mindset was that I had to win the series for my team, then this tour would be truly memorable. At the end of the day, it’s all about winning matches for India. Nothing matches the high it gives you,” said Pant while talking to Times of India.

Pant took his time in the initial phase of his innings and then took the attack against the Australian bowlers. In fact, Pant went on to hit Nathan Lyon for a massive six after the previous ball had turned viciously. However, Pant wasn’t afraid to use his feet to get to the pitch of the next ball.

In fact, Pant believes he could have taken India to a win in the SCG Test had he batted a bit longer than he did. Pant scored 97 from 118 balls and had put India in a commanding position at one stage. However, after his dismissal, it was all about survival for the visitors as Hanuma Vihari had injured his hamstring.

“Even when I got out for 97 on the last day in Sydney, I thought I could have won the match had I batted longer. It didn’t matter that I had to take two injections and sedatives before batting. I was in a zone and didn’t want to throw away opportunities. So I ensured I was there at the end in Brisbane,” said Pant.