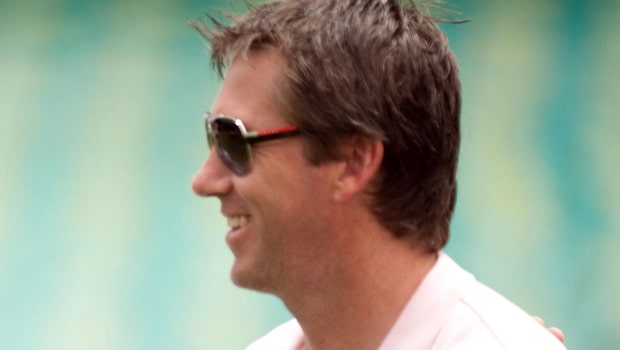 Former Australian legendary fast bowler Glenn McGrath believes the hosts’ batsmen have been ‘timid’ in their batting approach in the first two Test matches of the ongoing series against India. McGrath feels the Australian batsmen should take a cue from the likes of Ajinkya Rahane, Shubman Gill and Ravindra Jadeja.

Ajinkya Rahane had scored a magnum opus knock of 112 runs in the first innings of the MCG Test. Rahane batted with great patience and showed his class in the Boxing Day Test match. Shubman Gill made an impressive debut as he scored 45 and 35* and played with a lot of freedom.

Ravindra Jadeja, who replaced Indian skipper Virat Kohli, played like a proper batsman as he took his time in the middle. Jadeja scored a fine knock of 57 runs and added 121 runs with Rahane which propelled India’s lead to 131 runs. Thus, the tourists were able to come up with a collective batting performance in the second Test match.

“I think, probably majority with India, the way they bowled, a little bit with just the mindset of the Australian batsmen, as I mentioned before, they were timid,” McGrath said during a conference call organised by official broadcasters Sony.

McGrath noted that the Australian batsmen have been too focussed on surviving and they must try to bat a bit more aggressively.

“When you have batsmen looking to survive on pitches that are just offering little bit to bowlers, then it is only a matter of time before they get out. “I think, you look at the way (Ajinkya) Rahane batted, (Shubhman) Gill batted, Rishabh Pant, (Ravindra) Jadeja, those guys they showed what should be done.”

However, Australia have come up with a better batting strategy in the third Test as they scored 166-2 on the opening day at the SCG. Labuschagne and Pucovski’s fifties have put the hosts in front after stumps on day one.