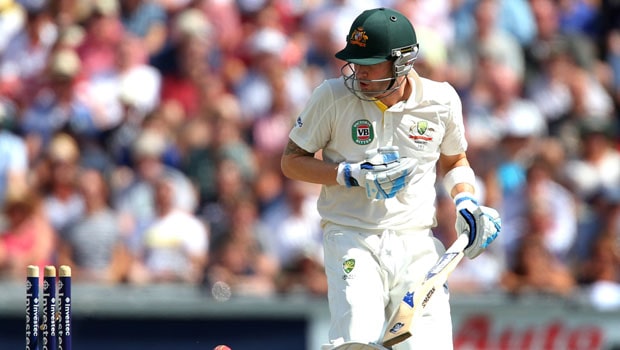 Meanwhile, Rishabh Pant came up with a match-winning knock of 89 runs on the final day of the Gabba Test to help his team chase down 328 runs. India had to score 161 runs more to chase down the total when Rishabh Pant joined forces with Cheteshwar Pujara. The tourists had to get 145 runs in the final session and the run chase depended only on Pant as he has the skills to get quick runs.

Pant scored nine fours and a six in his blistering innings as he batted at the top of his game. The pugnacious batsman took the attack against the Australian bowlers and played them with aplomb.

In fact, Pant had also given a glimmer of hope to the Indian team to chase down the target in the Sydney Test when he scored 97 runs. However, his innings ended with a rash shot but the visitors were able to save that game.

“I have seen more of Rishabh Pant through commentating in the IPL. I always thought he is a superstar. I think probably India went a little bit safer in the first Test match, by picking their best keeper.

“But again, someone like Rishabh Pant, he has got to be playing. It’s worth a risk, yes, he might drop a couple of catches but he is going to win games for that team. He has got MS Dhoni in him in his batting style or Adam Gilchrist in his batting style. Absolute superstar!” Clarke said while talking to India Today.

Pant was awarded the Player of the match for his brilliant knock of 89 runs on the final day at the Gabba. Pant might not be the best wicket-keeper bu he has shown that he has the skills to be a match-winner in the overseas conditions.

Meanwhile, Pant will look to continue the good show for the national team. India will next take on England in a four-match series in the home conditions.