Home » Cricket » Aus vs Ind 2021: Rishabh Pant’s knock at the Gabba can become career-defining innings for him – VVS Laxman

Aus vs Ind 2021: Rishabh Pant’s knock at the Gabba can become career-defining innings for him – VVS Laxman 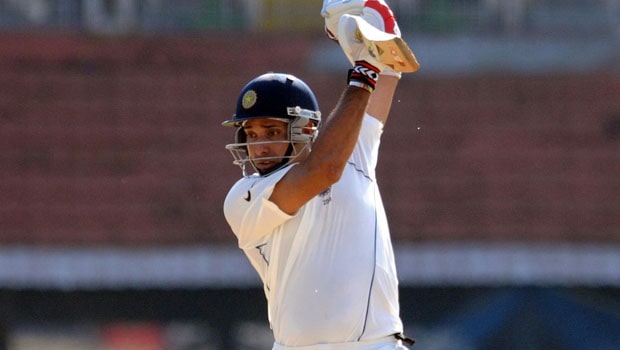 Former Indian batsman VVS Laxman believes Rishabh Pant’s match-winning knock of unbeaten 89 in the second innings at the Gabba, Brisbane can become a career-defining innings for him. India had to chase an improbable total of 328 runs and when Pant came to crease, they still had to score another 161 runs.

Pant took his time in the initial stage and then batted fearlessly to come up with one of the best knocks of his career. The 23-year old youngster showed no signs of panic as he played the relentless Australian bowling attack with aplomb.

The southpaw took the attack against the opposition bowlers and there was no stopping him when he found his momentum. In fact, Pant had also scored a fine knock of 97 runs in the second innings of the Sydney Test match and thus he had the confidence under his belt.

Pant finished the series as the highest run-getter for the tourists as he scored 274 runs at an average of 68.50 in three Test matches. The pugnacious batsman showed that he can deliver the goods with the bat in the pressure situations.

“We all knew he had the calibre to win matches, he had all strokes in the book and at the same time he had the ability to hit boundaries and sixes at will of good deliveries. But what he showed at Gabba was just exemplary batting under pressure,” Laxman said while talking to Star Sports Cricket Connected.

“Rishabh Pant’s knock at Gabba can become a career-defining innings for him. He was given a promotion and would have been sent with a message to go and play the big shots and to along with the asking run rate. But he went in and batted with maturity, the hurry was not at all seen,” added Laxman.

Laxman added that Pant played high percentage shots and he took the attack on Nathan Lyon with guile. Pant was smart in picking the right balls and forced the veteran off-spinner to bowl in his arc.

This knock must have given a lot of confidence to Rishabh Pant and he will look to continue the same form in the upcoming series against England. India will now take on England in a four-match Test series. The first Test will take place at the MA Chidambaram stadium, Chennai from February 5.