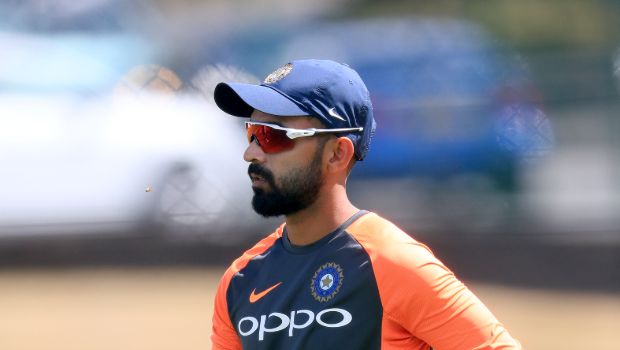 India’s stand-in captain Ajinkya Rahane has confirmed that his deputy Rohit Sharma will open the innings in the third Test match at the SCG against Australia.

Rahane stated that they are excited to have Rohit back in the squad and he has looked good in the nets.

Rohit Sharma had joined his teammates after the conclusion of the MCG Test when his quarantine period ended. The right-hander didn’t play any Test matches in 2020 but he had grabbed his opportunity while opening the innings against South Africa in 2019. The flamboyant batsman had scored 529 runs in three Test matches against the Proteas.

The 33-year old batsman has all the experience under his belt and he would look to deliver the goods for the team. It will be crucial for the right-hander to negate the early spell and he can score big runs if he can see off the new ball from Australian fast bowlers.

“We are excited to have Rohit back, he is batting really well in the nets. Rohit will bat at the top of the order,” said Rahane.

The series is levelled at 1-1 after India made a staggering comeback in the Boxing Day Test match to win by eight wickets. Ajinkya Rahane will once again look to replicate the same success. The third Test will take place at the SCG from tomorrow.