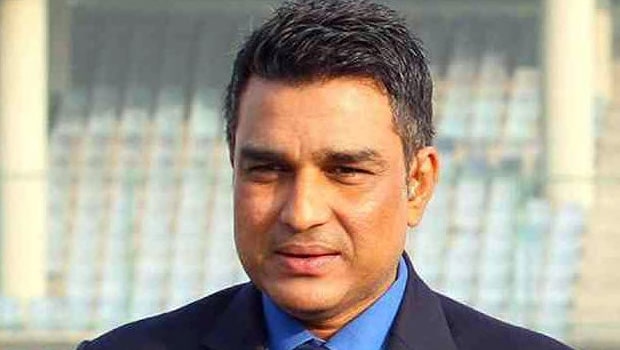 Former Indian batsman Sanjay Manjrekar believes that little hope of India winning the third Test match is gone after the dismissal of their vice-captain Rohit Sharma. The visitors have been set a daunting target of 407 runs after Australia declared at 312-6 in the second innings. The Indian openers – Shubman Gill and Rohit Sharma – once again gave a good start to their team as they added 71 runs, which is the highest opening alliance of the ongoing series.

However, Gill was dismissed by Josh Hazlewood after scoring 31 runs when the fast bowler produced an outside edge through to Tim Paine. On the other hand, Rohit Sharma brought up his well deserved fifty and proved his mettle in the overseas conditions while opening the innings.

But the flamboyant batsman was soon dismissed after reaching his personal milestone when he pulled a Pat Cummins’ delivery straight to Mitchell Starc at deep fine-leg.

Rohit is known to bat big after getting a start but it wasn’t to be the case in the second innings at the SCG. The right-hander has the experience under his belt and if he had remained unbeaten on the penultimate day, the visitors could have hoped of getting close to the massive target.

“With Rohit Sharma around, there was the slightest possibility of India getting to the target. With Virat Kohli not there, the onus was on Rohit Sharma. So that (Wicket) takes out the little hope of winning the game. If Virat Kohli were there, maybe Australians would have declared 30-40 runs later. Rohit Sharma’s dismissal takes out that glimmer of hope,” Manjrekar told Sony Networks.

With both Gill and Sharma, both India’s most aggressive batsmen, back in the pavilion, the onus will be on experienced campaigners like Ajinkya Rahane and Cheteshwar Pujara to save the Test match. However, there is no doubt that it is going to be a herculean task.

India have their backs against the wall as they have to chase down 407 runs. The visitors ended the penultimate day at 98-2 and they will have their work cut against the relentless Australian bowling unit. The SCG pitch is also two paced and it will be difficult for the tourists to save this Test match.

Furthermore, India only has three main batsmen to bank upon. Rishabh Pant is not 100% after he was hit on his arm whereas Ravindra Jadeja might not be able to bat due to his thumb injury.