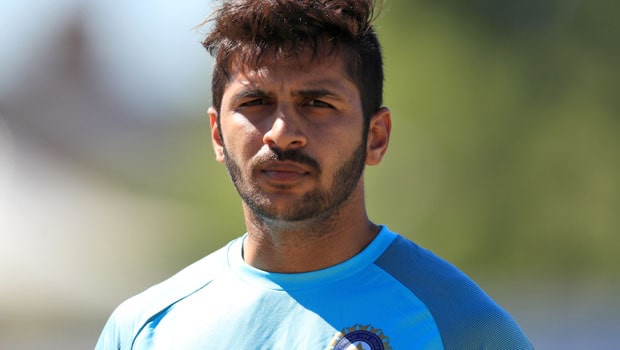 India’s fast bowler Shardul Thakur has had a dream Test match at the Gabba, Brisbane against Australia. Thakur scalped a wicket on his first ball of the Test match when he dismissed Marcus Harris with an innocuous delivery down the leg-side. The fast bowler from Mumbai returned with 3-94 in Australia first innings but he was a tad expensive as he conceded his runs at 3.90 runs/over.

Subsequently, Thakur continued his good form in the second innings as he scalped 4-61. Thus, Thakur finished the game with the match figures of 7-155 which are the second best bowling figures by an Indian bowler while playing against Australia at the Gabba. In fact, these match bowling figures are the best for any Indian bowler in the last fifty years while playing at the Gabba.

Meanwhile, former Indian spinner Erapalli Prasanna holds the record for the best match figures by an Indian bowler at the Gabba. He had match figures of 8 for 218 in the January 1968 Test at the venue. The legendary Karnataka spinner bagged 2 for 114 and 6 for 104 in that game.

On the other hand, not only Shardul Thakur impressed with his wicket-taking ability but also he was India’s top-scorer in the first innings. Thakur scored a brilliant knock of 67 runs off 115 balls with the help of nine fours and two wickets. The right-hander added a crucial alliance of 123 runs for the seventh wicket with Washington Sundar when India was struggling at 186-6.

It was a much-needed innings for the visitors as Thakur played aggressively and took the attack to the Australian bowlers. Meanwhile, Thakur didn’t have a memorable debut as he could only bowl 10 balls against West Indies however he has impressed one and all in his second Test match.

Australia have set a target of 328 runs for the Indian team as the hosts were dismissed for 294 runs in the second innings.