Home » Cricket » Aus vs Ind 2021: Shubman Gill has a bright future for India in all three formats – VVS Laxman

Aus vs Ind 2021: Shubman Gill has a bright future for India in all three formats – VVS Laxman 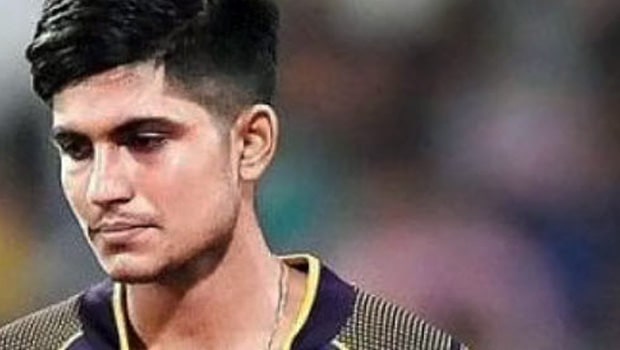 Former Indian batsman VVS Laxman believes Shubman Gill has a bright future for the national team in all the three formats of the game. Gill scored his maiden Test fifty on the second day of the ongoing third Test match at the SCG on Friday and provided a fine start to his team.

Gill once again impressed with his strokeplay as he timed the ball with perfection. The 21-year old batsman played some fantastic backfoot punches through the off-side which were the highlight of his innings. Gill also used his feet against Nathan Lyon with aplomb and played the veteran off-spinner with ease.

Meanwhile, Gill had played aggressively in both of the innings of his Test debut at the Melbourne Cricket Ground. However, the youngster showed more patience in his approach in his knock at the SCG.

Laxman feels Gill looks assured at the crease and looks comfortable despite the fact that he is only playing his second Test match. Laxman added that Gill has a solid defence and has an impressive strokeplay.

Laxman took to his Twitter account to heap praise on the youngster. The Tweet read, “For someone playing only his 2nd test match @RealShubmanGill looks very assured at the wicket. Good solid defence, positive stroke play and clarity of thought. Definitely has a very bright future for India in all the 3 formats”.

Gill scored eight flamboyant fours in his impressive fifty run knock but he was soon dismissed after reaching the personal milestone. Pat Cummins was able to produce the outside edge and Cameron Green took a sharp catch in the gully.

Gill added 70 runs with Rohit Sharma, who scored 26 runs. Rohit was caught and bowled by Josh Hazlewood, who took a good return catch. Australia have posted 338 in the first innings after a brilliant 131 from Steve Smith.