Home » Cricket » Aus vs Ind 2021: The Indian team should not think too far ahead but play session by session – Sunil Gavaskar

Aus vs Ind 2021: The Indian team should not think too far ahead but play session by session – Sunil Gavaskar 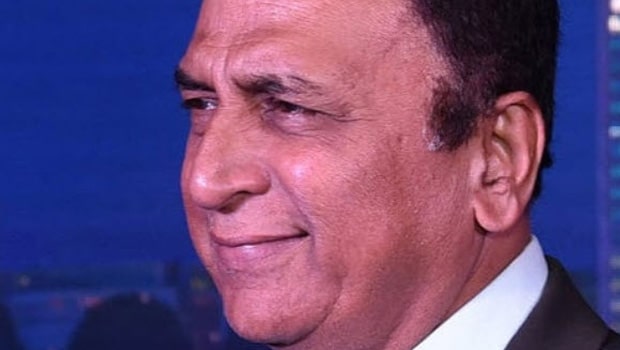 Former Indian legend Sunil Gavaskar believes Team India should not think too far ahead but they should look to take one session at a time. India has a daunting task ahead of them as they need to chase 407 runs in their second innings at the Sydney Cricket Ground in the third Test match.

Australia had a healthy lead of 94 runs and then declared after scoring 312 runs in their second dig to set up a gargantuan total. At the end of day four, India were 98-2 with their openers back in the hunt. India’s two most experienced Test batsmen Ajinkya Rahane and Cheteshwar Pujara are unbeaten at the crease and they will look to draw the third Test match.

It is going to be a herculean task for India as they have only three more main batsmen. Ravindra Jadeja might not bat due to his thumb injury whereas Rishabh Pant is not 100% as he was hit on his elbow on the third day’s play. Thus, the onus will be on Cheteshwar Pujara, Ajinkya Rahane and Hanuma Vihari to bat as many overs as possible.

Gavaskar believes the Indian team must come out with a plan and they should only concentrate on the next ball.

Sunil Gavaskar said while talking on Sony Sports Network, “They should not think too far ahead but play session by session. There should not be any thinking of going for a win or a draw. They need to only think about how they need to play the next delivery and if they get a scoring opportunity to hit the boundaries or take the singles. They need to play every ball on its merit. If they think too far ahead, they will put pressure on themselves.”

There is no doubt that it is going to be a difficult task for the Indian team to save this Test match. The Australian bowling is relentless and the visitors will have their work cut out.

Gavaskar added it is good for the batsmen to not see the scoreboard in the Test match and keep their focus intact. Indian batsmen will need to come up with their best and they will look to bat for a long period of time without taking any kind of risks. The Little Master reckons the Indian batsmen must bat accordingly to the merit of the ball without setting up any target in their mind.