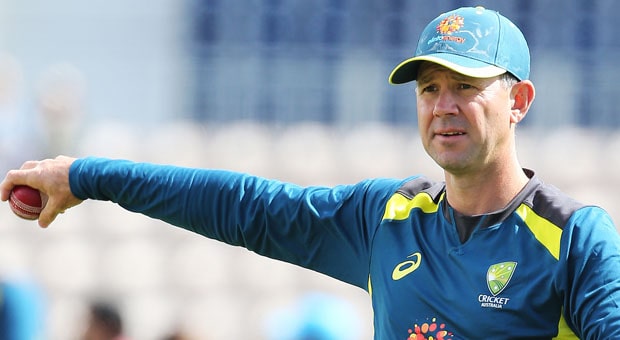 After being skittled out for 36 runs at Adelaide, the way Team India has bounced back has drawn praise from all over the cricketing world. The visitors won the second Test match by eight wickets and then came up with a lion hearted effort to save the Sydney Test after fine knocks from Cheteshwar Pujara, Rishabh Pant, Hanuma Vihari and Ravichandran Ashwin.

Subsequently, the tourists were in all kinds of trouble after they lost the wicket of Rishabh Pant at 186 when they were still trailing by a massive margin of 183 runs on Sunday in the ongoing fourth Test match at the Gabba. However, the Ajinkya Rahane-led team once again showed the stomach for the fight to make a comeback into the Test match.

Shardul Thakur scored 67 whereas Washington Sundar scored 62 as both of them added 123 runs for the seventh wicket. Former Australian captain Ricky Ponting heaped praise on the pair and stated that the Indians just keep fighting whenever they are put on the backfoot. In fact, there was hardly any slogging from Sundar and Thakur and both of them played proper cricketing shots to get their runs.

“With India, we see that they just keep fighting. They’ve been up for the battle and the contest right the way through this series so far…The batsmanship has been a real standout and their application and concentration. They didn’t throw it away. Shardul at the end went for a shot that probably wasn’t quite on but before that, there weren’t many false shots at all played by either of them… Especially after Adelaide, they’ve been able to produce what they’ve needed to in big moments from there on in,” said Ricky Ponting while talking to cricket.com.au.

However, Punter was not at all impressed with Australia’s bowling effort as he felt that the hosts were not aggressive in their approach. Ponting added that there were hardly any accurate short balls and the Aussie bowlers failed to hit the right line and length against Sundar and Thakur.

“I was a bit disappointed with the way the Australians went about it, to be honest. I don’t think they were aggressive enough, didn’t bowl enough short balls. They let the Indian batsmen be way too comfortable at the crease. They almost bowled the way those batsmen would have wanted them to bowl. It wasn’t until we saw a bit of a barrage from Starc and even when Shardul got out (bowled by Pat Cummins), it was no surprise it was a ball after a bouncer. I don’t think the Aussies were anywhere near aggressive enough,” said Ricky Ponting.

The Indian team has impressed one and all with their fighting attitude in this Test series. The visitors are without the services of their full-time skipper Virat Kohli and they have also been hampered by a spate of injuries. However, they have come out as warriors and have not thrown in the towel. India will look to keep Australia under 200 in the second innings.