Home » Cricket » Aus vs Ind 2021: This is a very tough Indian team, there are no two ways about it – Deep Dasgupta

Aus vs Ind 2021: This is a very tough Indian team, there are no two ways about it – Deep Dasgupta 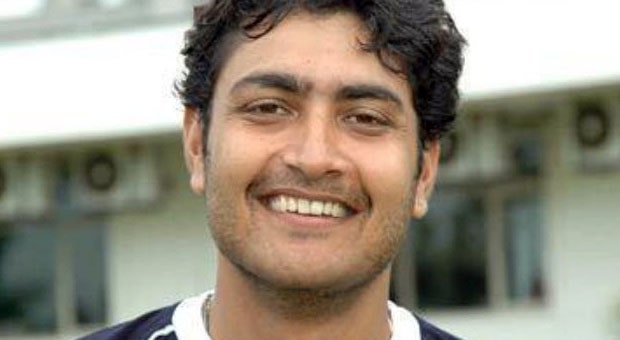 Former Indian wicket-keeper batsman Deep Dasgupta has heaped praise on the current Indian team for their fighting spirit. Dasgupta stated that this is a very tough Indian team and there are no two ways about it.

India made a roaring comeback in the second Test match at the MCG to win by eight wickets and level the series after they were bowled out for a paltry score of 36 runs in the second innings at Adelaide. The Indian team showed great character in the absence of their full-time skipper Virat Kohli and gun fast bowler Mohammed Shami.

Subsequently, Australia dominated the third Test match on the first four days. However, India made a great comeback as Cheteshwar Pujara, Rishabh Pant, Ravichandran Ashwin and Hanuma Vihari fought like warriors on the final day to save the Test match.

In fact, Ashwin, Pant and Vihari batted with injuries but they didn’t throw in the towel. It was great resilience from the Indian batsmen as they kept Australian bowlers at bay.

Furthermore, the Covid-19 era hasn’t been easy for the players as they have been in bubbles for almost five months now.

“This is a very tough Indian team there are no two ways about it, especially the last two games. This is definitely one of the toughest Indian teams ever. But I’d say there have been tougher teams in the 60s and 70s, the conditions were different.

“We have to keep the conditions in mind, the series that is happening right now, almost 6 months of staying in the bubble and you have to factor in all of that. Toughness is not just about the sport that we see or the games that we are watching on air. This is a tough tour no doubt, mentally and physically,” Dasgupta said on Sports Today.

The Indian team has shown a lot of steel and solidarity despite the injury woes they have had throughout the tour. The visitors have not made any excuses and they have taken everything to their chin, which is great to see despite the absence of their full-time captain Virat Kohli.

The visitors will look to give their all in the final Test match against Australia and come out on top against all the odds. The decider of the series will take place at the Gabba, Brisbane from January 15.