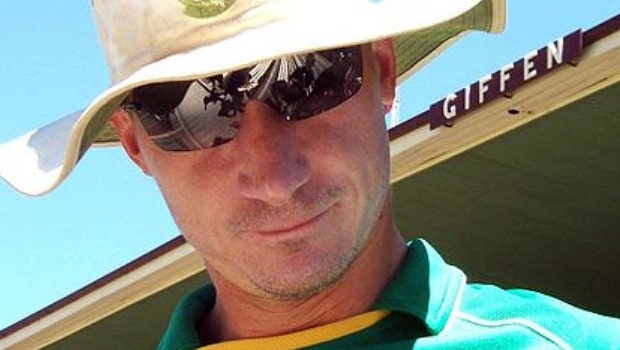 India’s greenhorn fast bowler Mohammed Siraj has made an impressive start to his Test career. Siraj had a perfect debut in the Boxing Day Test match as he scalped five wickets for 77 runs. The fast bowler from Hyderabad also got the big wicket of Marnus Labuschagne in the first innings at the MCG.

Siraj has impressed one and all while bowling in the domestic circuit and he has also delivered the goods for India A. Thus, he received his well deserved opportunity after Mohammed Shami was ruled out of the Test series due to a fractured arm.

Meanwhile, Siraj shares the Royal Challengers Bangalore dressing room with South African legend Dale Steyn in the IPL. Siraj revealed that he had some issues in bowling the outswingers early on in his career and Steyn was of great help for him during the IPL.

“I worked really hard on bowling out swingers during lockdown just like I did for India A. As I didn’t know how to bowl it well, I even took help from Dale Steyn during IPL, and now I feel confident bowling them,” Siraj stated in the virtual press conference at the end of day one of the SCG Test.

Dale Steyn was a great exponent of outswing bowling and savoured great success for the Proteas in his impressive Test career. Thus, Siraj must have learned a lot from the master himself. Meanwhile, Siraj has made an impressive start and the 26-year old fast bowler will look to continue the good show.

The fast bowler also got the big wicket of David Warner early on day one of the ongoing third Test match when the southpaw meddled with the wide delivery.

Siraj must have grown in confidence after taking five wickets on his debut Test match. In fact, it is noticed that Siraj gets the ball into the right-handers while bowling from wide of the crease. Thus, he has done well to work on his outswingers as it can help him trouble the opposition batsman.

Meanwhile, Australia posted 338 runs in their first innings after a fine knock of 131 from Steve Smith. India are 96-2 and they trail by 242 runs at the end of day two.