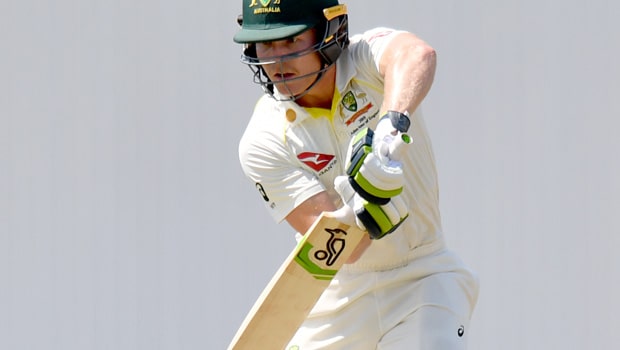 Former Australian skipper Ricky Ponting is all impressed with the way 22-year old Will Pucovski batted in his debut innings. The right-hander has shown the skills to go a long way in his career and made a perfect start to his Test career. The youngster showed good defense and mostly played with a straight bat on Thursday at the SCG.

Pucovski has had a history of concussion in his small career so far but he wasn’t afraid to attack the short deliveries from the Indian bowlers. The right-hander showed good balance and played the Indian bowlers with aplomb.

In fact, Australia haven’t got a good start from their openers in the ongoing series but Pucovski was able to turn the tides. The right-hander picked some quick singles in the initial phase of his knock and also scored four boundaries.

The debutant also had the rub of the green on his side as he was given two reprieves by Rishabh Pant when he was on 26 and 32. The right-hander made the most of his chances as he went on to make his maiden Test fifty when he pulled Navdeep Saini for a mid-wicket boundary.

However, Pucovski was plumbed in front by another debutant Navdeep Saini when he was on 62 runs. The 22-year old gets his front foot way across the stumps and he is a potential contender for LBW. But it should be noted that he was just making his debut and he will get better with experience.

Ricky Ponting wrote in his Tweet after the end of day one, “Very impressed with Will Pucovski’s innings today. To look the part at Test level on debut is a promising sign and rapt for him to break through after the setbacks he’s had along the way.”

Pucovski added a crucial alliance of 100 runs with Marnus Labuschagne and it was an important partnership for Australia after the early dismissal of veteran batsman David Warner.

Australia are in dominating position as they have scored 166-2 on the opening day. Labuschagne is batting unbeaten on 67 whereas Steve Smith has looked solid for the first time in the series.