Aus vs Ind 2021: We are always a better team when David Warner plays – Tim Paine 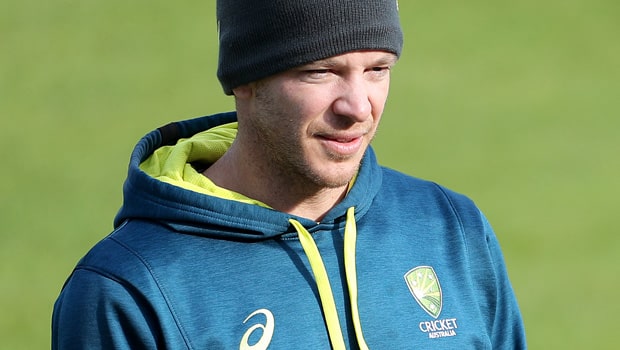 Australia’s captain Tim Paine has confirmed that David Warner will play the third Test match against India at the SCG. Paine has revealed that Australia looks a better team whenever David Warner plays. Warner is known for his energy and Paine stated that he lifts the other 10 players on the field with his enthusiasm.

Warner was ruled out of the limited overs leg and the first two Test matches after he suffered a groin injury in the second ODI. The southpaw has all the experience under his belt and he will add a shot in the arm to the team with his presence. Australia’s batting has so far disappointed and Warner will look to put paid to the team’s woes.

The left-hander can take the game away from the opposition if he gets settled at the crease and he has a tremendous record while batting in the Australian conditions. David Warner has scored 732 runs in eight Tests (13 innings) at an average of 66.54 at the SCG, including four centuries. Thus, the veteran batsman will look to continue his love affair with the venue.

In fact, Warner is still to achieve 100% fitness but the hosts are all set to play him in the third Test match at the SCG.

“David has been awesome. Fills the guys with a lot of confidence, he is a player you love having on your side. Always got plenty to say, really energetic, professional and I have always loved playing with him,” Paine said.

“David is known as a dashing opening batter but if the conditions are not favourable he’s got to respect that. In short, he likes to be aggressive and no doubt about that but he has got great hand-eye skills and he can often score quicker than others,” Paine said.

On the other hand, Paine also indicated that Will Pucovski, who has been cleared of concussion can also make his Test debut. Consequently, Matthew Wade can be dropped in the middle order whereas out of form Travis Head can be dropped from the final XI. Wade had grabbed his opportunity as he has shown the resistance while batting at the top of the order.

Meanwhile, India have announced their final XI as Navdeep Saini will make his debut whereas Rohit Sharma has replaced Mayank Agarwal.