Home » Cricket » Aus vs Ind 2021: Whatever you say about Cheteshwar Pujara, it would be very less – Sunil Gavaskar 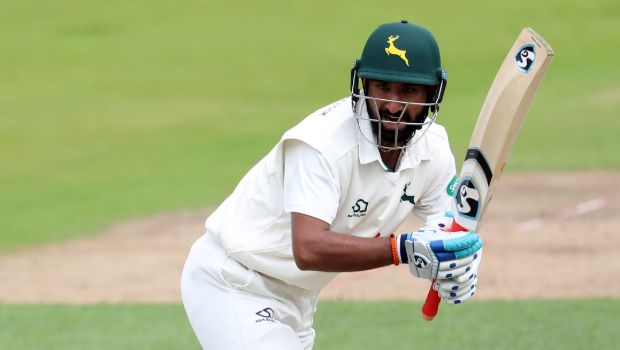 The right-hander took a lot of blows on his body as well as the helmet on the final day of the Gabba Test, Brisbane on Tuesday. However, the Saurashtra batsman didn’t back down and kept batting with great resilience.

Pujara scored 56 runs from 211 balls and brought his slowest ever fifty. However, Pujara made sure that he held one end and there were no wickets from his end. Ergo, Shubman Gill was able to score freely and the youngster was successful in laying down the foundation of the run-chase as he scored 91 runs.

Gill and Pujara added a crucial alliance of 114 runs for the second wicket as the former did the bulk of the scoring. However, Pujara’s role in India’s run-chase was also crucial as he kept a firing Australian bowling attack at bay and wore them down on the final day.

“Whatever you say about him, it will be very less. He had put his life for the Indian cricket team. He took so many blows, on the gloves, body and was hit on the helmet as well but he stayed there,” Gavaskar said while talking to Sony Sports.

“Because of his presence at the other end, the young players, who are the stroke-players feel the confidence that there is someone who is holding one end and because of that his innings was extremely important,” Gavaskar observed.

The Little Master believes India would have had a difficult time had Pujara not batted the way he did between Lunch and Tea on the final day.

“If the Indian team had lost more than a couple of wickets between lunch and tea, then probably they would have faced more difficulty. He held the fort together till the second new ball which gave the confidence to Rishabh Pant and then you see what happened, it is an amazing day.”

Pujara showed great bravery and courage to stand up against a relentless Australian bowling attack despite getting battered and bruised. The right-hander scored 271 runs in eight innings at an average of 33.88 and batted for 928 balls throughout the series. Pujara was under the scrutiny for his paltry strike rate of 29.20 but in the end he did the job for the Indian team.

Pujara might not have been able to repeat his previous Australian tour success but he was the backbone of India’s middle-order in the absence of Virat Kohli. The right-hander will look to get the big runs against England in the upcoming four-match Test series.