Aus vs Ind 2021: Will Pucovski rates Ravichandran Ashwin as most unique bowler on special debut 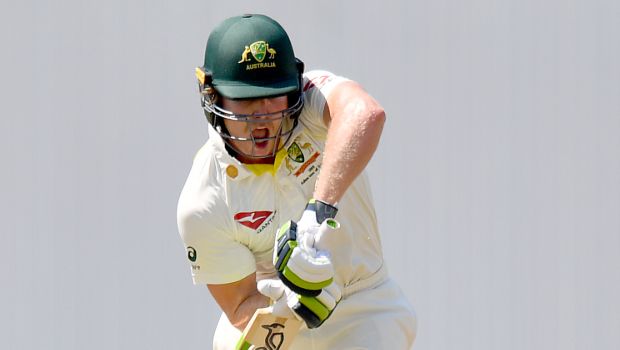 Australia’s debutant Will Pucovski had a perfect debut for his team as he scored a fine knock of 62 runs on the opening day of the third Test match at the SCG on Thursday.

The right-hander showed great skills on his debut and batted at the top of his game. The 22-year old batsman played with a straight bat and handled the Indian bowlers with aplomb.

Pucovski also did a fine job in picking up quick singles as he found the gaps with great success. The talented batsman had some luck on his side as he was dropped twice by Rishabh Pant on 26 and 32 but he made the most of it. In fact, Australia had been struggling to get some runs from their openers but Pucovski was able to put paid to those woes.

Pucovski has scored two double centuries in Sheffield Shield 2020:21 season and deserved his chance. The right-hander has worked hard for his opportunity and he was ruled out of the first two Test matches due to concussion. Pucovski was targeted with the short ball by the Indian bowlers however he took the attack against them.

“It was a pretty incredible experience. It meant everything to be honest, that I am putting in a lot of hard yards on and off the field, hopeful that this day would come and it was a very special day,” Pucovski said at the virtual post-day press conference.

Meanwhile, Pucovski rated the experience of playing against Ravichandran Ashwin as unique. Pucvoski received his first chance on the bowling of Ashwin when Rishabh Pant couldn’t hang to the catch.

Ashwin has all the experience under his belt and he has scalped 10 wickets in the first two Test matches. However, the off-spinner went wicketless on the opening day at the SCG.

“They (Indian bowlers) are all very good. Playing your first game, I would say Ashwin, probably, is the one who is the most unique in a way,” he said.

“Obviously (Jasprit) Bumrah has his unique action but Ashwin just with his different variations and how he uses the same to bowl. But yes his little-different variations were something that I hadn’t really experienced before, so that was quite challenging,” said Pucovski.

The 22-year old batsman also became the youngest Australian batsman to score a fifty on debut. Pucovski has had a good start to his Test career and he would look to continue the good show.