Home » Cricket » AUS vs IND Tests | I have the talent for batting: Shardul Thakur 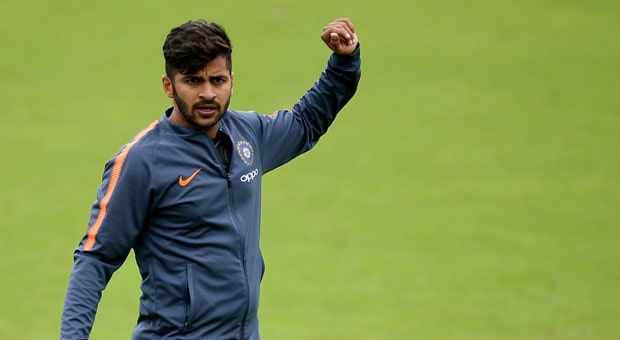 Shardul Thakur played a brilliant knock of 67 to dig India out of trouble on the third day of the final Test against Australia at the Gabba. That was his maiden Test fifty and that too only in his second Test match.

The 29-year-old spoke to reporters after the match and admitted that he always believed in his batting abilities.

“I have the talent for batting, whenever there are throwdowns taking place in nets, I practice my batting, these are the type of moments for which we practice our batting. An opportunity presented itself in this match, I knew that the team would benefit if I stay at the crease for a long haul. I haven’t batted with Sundar much, I have just batted with him once or twice, once it was in a T20 match and once it was a practice game,” Thakur said.

Thakur also went on to say that the experience from his tour of Australia with India A in 2016 helped him a lot in gaining knowledge of the conditions.

“A-Tours are meant to give experience to your second lineup. It has helped a lot, we were here in 2016 and we played at the Allan Border Field. We played four-day games there, pitch there is different, but at least you are used to Australian conditions, when you take that leap from India A to the senior side, the transition is not that difficult, it is all about how you execute at the senior level,” said the pacer.

Shardul also mentioned how the Australian players were trying to have a conversation with him while his stay at the crease. But he didn’t pay any attention to them.

“Australian players were trying to have a conversation with me, but I was not replying. I just replied once or twice, there were a lot of normal questions, even if they were trying to sledge me, I did not hear it, I just played on,” concluded Thakur.

Shardul also picked up three wickets in the first innings to go with his fighting half-century. He will be looking to pick up more wickets as Australia resume their batting on Day 4.