AUS vs IND Tests | Ravindra Jadeja lends a lot of balance to the team: Ravi Shastri 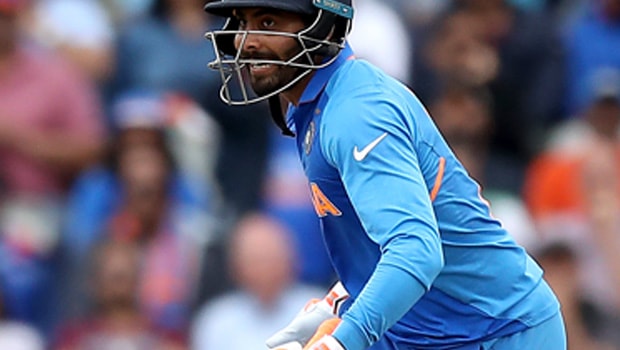 Ravindra Jadeja’s batting numbers in the last couple of years prove that he is good enough to play as a specialist batsman in Tests but it is his all-round ability that makes him such an important asset to the Indian side, says head coach Ravi Shastri.

Jadeja sat out of the first Test at Adelaide as he was nursing an injury but he was declared fit to play in the second Test, at MCG, and he made an impact straightaway. Not only he played a fighting knock of 57 but also picked up three wickets in the match to help India to a series-levelling win.

“Also when we play overseas, there is a chance of one of the (fast) bowlers getting injured. You saw with Umesh (Yadav),” said Shastri, referring to the bowler, who is set to miss the next Test due to a calf muscle injury.

“With Jadeja, you get that balance and also the fast bowlers get a respite with both Jaddu and Ash (R Ashwin) bowling,” Shastri added.

Jadeja’s numbers in Test cricket are testimony of how good an all-rounder he is. Apart from having 216 wickets to his name, at an average of 24.48, Jadeja has also amassed 1926 runs at an average of 35.66. That includes a century and 15 fifties as well.

Apart from him, India had other positives in the match to be proud of as well. Shubman Gill, who scored 45 and 35* in the two innings, looked really comfortable at the crease and it is only a matter of time before he becomes a regular. Mohammad Siraj impressed on debut as well with overall bowling figures of 5/77 in the match.

Ravichandran Ashwin absolutely bossed Australia’s best batsman, Steve Smith, and claimed a total of five wickets in the match as well. Last but not the least, Ajinkya Rahana, who is serving as the captain in the absence of Virat Kohli, struck form with scores of 112 and 27* in the match.

All these positives will boost India’s morale immensely going into the all-important third Test at Sydney.