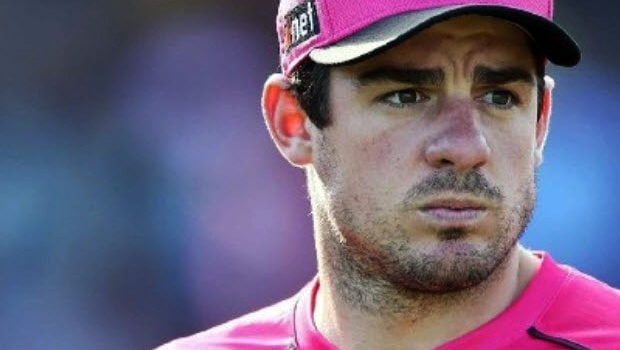 Cricket Australia have announced the 18-member squad for the upcoming limited-over series against India. Batting all-rounder Cameron Green has received a maiden call-up in the squad whereas all-rounder Moises Henriques has been recalled to the squad after a long gap.

Henriques has received a call back into the squad as Mitchell Marsh suffered an ankle injury while playing in the ongoing Indian Premier League for Sunrisers Hyderabad and he has been left out of the squad following the advice from medical staff.

Nathan Lyon, Josh Philippe, Riley Meredith and Andrew Tye also couldn’t get a place in the squad. Meanwhile, Cameron Green has played nine One-Day games for Western Australia whereas he has played 13 T20s for Perth Scorchers in the Big Bash League.

“The entire squad performed exceptionally well in the UK in beating the current one-day World Champions at home and retaining the World No.1 ranking in T20 International cricket. We look forward to a blockbuster summer against one of our greatest rivals,” said national selector Trevor Hohns.

“Cameron’s domestic form has been outstanding and he has carried it through for Western Australia this summer,” national selector Trevor Hohns said. “As a potential player of the future this is an opportunity for him to be part of the squad and build on his experience.”

On the other hand, former Australian skipper Greg Chappell had also heaped praise on the youngster. Chappell recently stated Green is one of the most talented young players he has seen since Ricky Ponting.

Meanwhile, Moises Henriques also returns to the Australian squad for the first time since 2017. Henriques had led Sydney Sixers to glory in the previous season of the Big Bash and he had impressed with his strike rate.

Australia will play the first ODI against India on November 27 at SCG whereas the opening T20I will be played at Manuka Oval, Canberra on December 4.