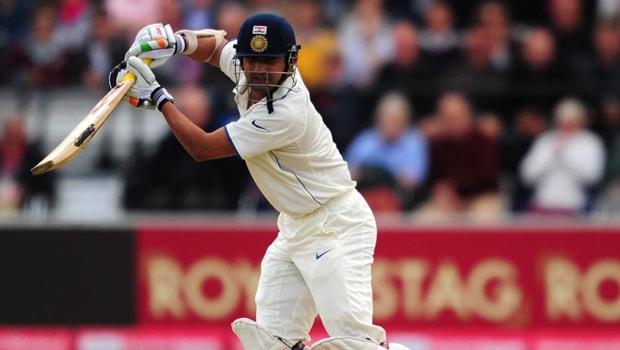 Former Indian opener Gautam Gambhir has lashed out at the latest update of the ICC Test rankings. Australia were able to leapfrog India to take the numero uno position in the rankings whereas Virat Kohli’s men slipped to the third place. The last two years (2017-18, 2018-19) were given 50% weightage in the rating points whereas performances in 2019-20 received 100% weightage in the scoring criteria. The 2016-17 season was not taken into account when India won 12 matches and lost only one.

Australia now have 116 rating points closely followed by New Zealand at second with 115 points whereas India is at third with 114 points. Indian team was dethorned after they enjoyed 42 months at the top of the table.

Gambhir added that the Australian team has been pathetic while playing away from their home conditions, especially in the sub-continent conditions. On the other hand, the cricketer turned politician added that India has been the most competitive Test side in the recent past.

India had managed to win the series against Australia in Australia on the 2018-19 tour. Furthermore, Gambhir added that the Indian team won one Test match each in South Africa and England and not many teams have done that.

“Yes, absolutely. 100 percent (India had been the most competitive side). If you have to see from the overall impact point of view, India have lost series away from home but won against Australia. Hands down, they have been the most competitive side. They won a Test in South Africa, won a Test match in England… not many countries have done that,” Gambhir said while talking to Star Sports in Cricket Connected.

“For me, India should be there (No. 1) because Australia… I have serious doubts On what front have you given Australia the No. 1 Test ranking?

“They have been absolutely pathetic away from home, especially in the sub-continent,” he said.

On the other hand, Gautam Gambhir criticized the points system of the ongoing ICC Test Championship. Gambhir added it’s ridiculous that a team gets the same number of points if it wins a Test match in foreign conditions. In fact, Indian captain Virat Kohli had also spoken on the same lines earlier as he had added that the team winning in overseas conditions should get more points in the Championship.

Every series carries a maximum of 120 points and thus winning a Test match in five-match series, gives 24 points to a team whereas winning a game in two-match series awards them with 60 points.

“No, I am not surprised (India slipping to No. 3). I don’t believe in points and ranking systems. Probably the worst was there in the World Test Championship… that you win the same points when you win a Test match away from home. That’s ridiculous.”