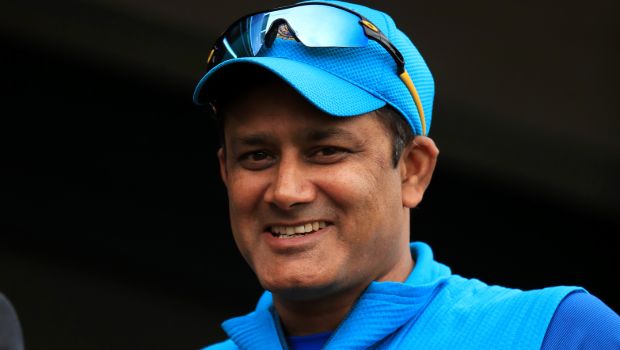 Percentage of points will determine the finalists of the ongoing World Test Champions, ICC announced on Thursday.

Australia who were earlier placed at the second place, have now leapfrogged the Indian team to take the numero uno position after the new ranking system was finalised by the governing council.

The decision was finalised by the ICC Executive Committee after the ICC Cricket Committee, headed by former Indian spinner Anil Kumble, had put forward the suggestion. The change is made to the ranking system as a lot of Test series have been affected by the ongoing Coronavirus pandemic.

In fact, less than 50% of matches have been played thus far and the ICC only expects 85% of planned matches to get completed by the end of the cycle in March 2021.

According to the current rules, the teams will split the points as a draw for any match which is not completed. ICC Chief Executive Manu Sawhaney confirmed that the alterations to the ranking system has been made due to Covid-19 and to give a fair chance to all the teams who will not be able to play all their matches.

“Both the Cricket Committee and Chief Executives Committee supported the approach of ranking teams based on completed matches and points earned as this reflects their performance and doesn’t disadvantage teams that have been unable to compete all of their matches through no fault of their own.”

On the other hand, Sawhney confirmed that there will be no changes to the scheduled final of the World Test Championship, which will take place between the top two teams of the points table in June 2021 at Lord’s.

“We explored a whole range of options, but our Members felt strongly that we should proceed as planned with the first-ever World Test Championship Final in June next year.”

Meanwhile, India will take on Australia in four match series and it will help in deciding a top team of the ongoing WTC. After hosting India, Australia will tour South Africa whereas New Zealand will host West Indies and Pakistan.