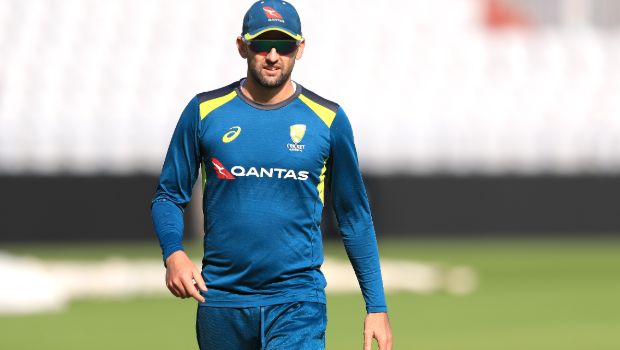 Australia’s veteran spinner Nathan Lyon has quashed any prediction that it will be a cakewalk Test series for the hosts in the absence of Indian captain Virat Kohli.

Kohli will head back to India after the first Test at Adelaide to be with his wife for the birth of his first child.

“It’s disappointing for the series. You want to play against the best players in the world,” Lyon was quoted as saying by foxsports.com.au. “I believe he is the best player in the world along with Steve Smith and Marnus Labuschagne. It’s disappointing but they have still got superstars. Look at Pujara, Rahane, and they have also got a couple of young guys coming in.”

“It’s still going to be a massive challenge for us. Just because Virat’s not here doesn’t mean we get to hold the trophy up. We’ve still got a lot of work to do, a lot of homework to do,” Lyon warned.

Meanwhile, there is no doubt that India will have big shoes to fill in the absence of Virat Kohli, who is known to take the opposition by its horns. Kohli’s presence on the field as well as in the dressing room is always a major boost for the team as he is known to lead from the front. Kohli is always aggressive in his approach and he takes the opposition head on.

On the other hand, Kohli didn’t have a great previous series as per his own standards against Australia in 2018-19. The talisman had scored 282 runs in four Test matches at an average of 40.29.

In the absence of Virat Kohli, vice-captain Ajinkya Rahane will lead the team. Rahane had led against Australia back in 2017 in the series decider at Dharamshala and India had won that Test match.

Earlier it was reported that Kohli might miss the last two Test matches but the Indian captain informed the selection panel that he will only play the first Test. The opening Test match which will be a Day-Night contest will take place at Adelaide Oval from December 17.