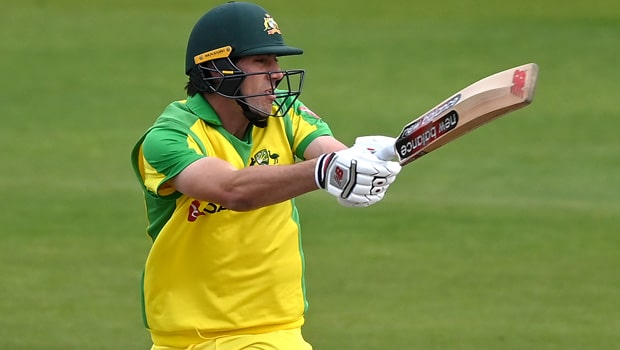 Australian vice-captain Pat Cummins says the absence of Indian skipper Virat Kohli after the first Test will not significantly differ from the result of the four-match Test series.

India is already in Australia for the three ODIs, three T20Is, and four Tests. They will square up against each other, beginning with the three-match ODI series on November 27.

Kohli, who has been granted a paternity leave as he expects his first child will only play one Test against Australia before heading back home.

The Board of Control for Cricket in India (BCCI) made this known after the selection. This has created a little bit of controversy between the Australian broadcasters and the Australian cricket governing body. They said the absence of the record-breaking skipper would affect the games’ viewership and, in turn, subscriptions.

The Australian spearhead insisted that Kohli’s absence is not something the hosts are focusing on, but how to have a successful outing.

Speaking with ICC, Cummins said there might be a little different in the team’s set up in Kohli’s absence, but he is not expecting it to be the deciding factor in the series.

Cummins, who further revealed that the players are yet to discuss much the absence of the Indian skipper, said the hosts have a lot to prove after India managed to record their first Test series win on Australian soil during the 2018-19 series.

This is another opportunity for the side without Kohli to defend the Border Gavaskar Trophy they won 2-1 during the 2018-19 series.