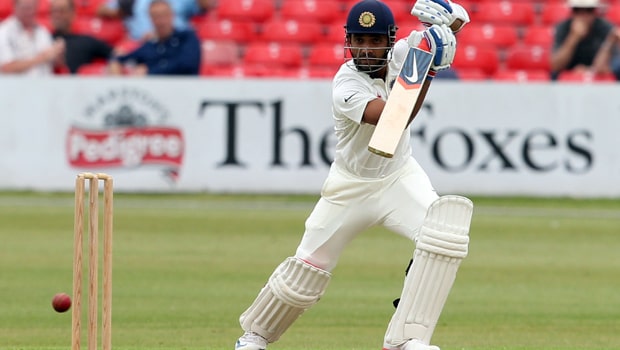 India’s Test vice-captain Ajinkya Rahane believes it would be a challenge to win once again in Australia as they would be better prepared this time. The Indian team had won their maiden series win on the Australian soil back in 2018-19 when they won the four-match series by 2-1.

However, there is no doubt that Australia is a far better unit as they were back in 2018-19. Steven Smith and David Warner, who are Australia’s best batsmen, are back in the team and they had missed the previous tour due to their ball-tampering bans. Furthermore, there is going to be Marnus Labuschagne, who has shown the right promise to do well in all the conditions.

Thus, Australia would aim to be at their best and the visitors will need to pull up their socks to challenge the hosts. The first Test match of the series will take place at the Gabba, Brisbane, where Australia have not lost since 1988.

“Very important series in Australia especially with (Steve) Smith and (David) Warner back in their set up and (Marnus) Labuschagne is doing really well. We won the series last time and it was the proudest moment in our lives. Winning again in Australia will be a challenge. They will be preparing much better for us now.

“It’s important we play as a team and take one game at a time. We should forget what happened in 2018 and take positives from that series but this is the Test Championship where every match and innings counts. We have to give our best in each and every Test, especially the first game is really important for the momentum.

Meanwhile, Ajinkya Rahane is going to hold the key for the Indian team as he has the experience under his belt. The right-hander has played eight Test matches on the Australian soil in which he has scored 616 runs at an average of 47 with the help of one century.

Overall, Rahane has scored 4203 runs in 65 Test matches at an average of 42.88. However, Rahane hasn’t been in the best of forms in the recent past and he would like to be at his best against Australia. Rahane would play for Delhi Capitals in the upcoming IPL, which will be played in the UAE from September 19.