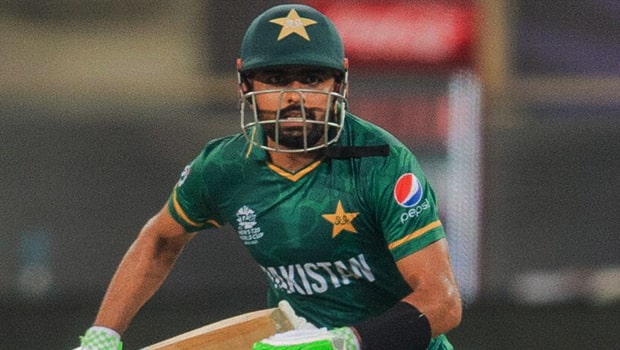 Pakistan captain Babar Azam has gone on to say that defeating India in the T20 World Cup was their best moment of 2021. It was also the first time that Pakistan defeated arch-rivals India in a T20 World Cup match.

“It was a fantastic achievement for us as a team because we had not been able to beat India in the World Cups for so many years. It was our best moment of the year,” said Babar in a podcast arranged by the Pakistan Cricket Board (PCB).

The Pakistani bowlers had restricted India to a modest total of 151/7 in their group encounter and then they chased it down with all 10 wickets remaining, with Mohammad Rizwan and Babar himself scoring fifties.

Babar further went on to say that even though the win against India gave them immense satisfaction, their loss to Australia in the semifinals was highly disappointing for them. They were in a winning position until Matthew Wade completely changed the game in the last couple of overs.

“That defeat hurt me the most this year because we had been playing so well and as a combined unit,” said the Pakistani skipper.

Even though the team had its ups and downs, highs and lows, Babar said that the performance of the youngsters was the most satisfying thing for them.