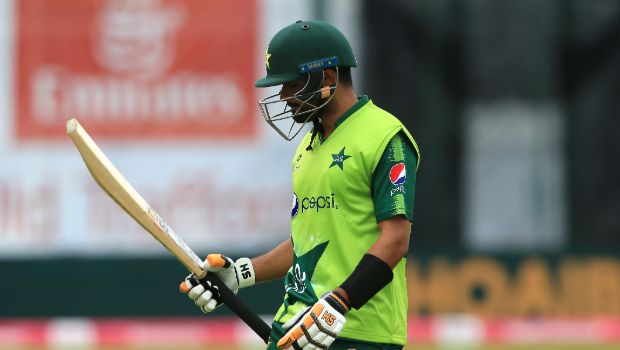 Former South African skipper Faf du Plessis has heaped praise on Pakistan’s captain Babar Azam. Faf stated that Azam has surprised a lot of people with the credentials he has produced in T20 cricket.

Azam is not a power-hitter and he scores most of his runs by timing the ball to perfection.

Consequently, initially there were doubts raised whether Azam will be able to savour success in the shortest format of the game. However, the stylish batsman has been able to answer his critics in style as he has scored 1681 runs in 44 T20I matches at an impressive average of 50.94.

Azam is currently the number two batsman in the T20I rankings. The flamboyant batsman recently scored 133 runs in two innings against Zimbabwe.

Meanwhile, Faf du Plessis also weighed in on Virat Kohli-Babar Azam. The Pakistan talisman batsman is often compared with Kohli as he has been consistent in the last few years and has even matched Kohli in some of the records. Faf stated that he sees a lot of similarities between the two players.

Faf du Plessis said while talking to Cricket Pakistan, “I do [see similarity between Kohli and Babar]. They are extremely high quality players. Babar, over the last year or so, has taken another step towards becoming one of the greats of the game so he has got an exciting future.”

“I think he surprised a lot of people with his T20 cricket. People would have originally boxed him as a guy that hasn’t got a lot of power but certainly of late his T20 game has been remarkable.”

On the other hand, Babar Azam had recently clarified that he doesn’t want to be compared with Virat Kohli. In fact, some of the cricket pundits feel it is unfair to compare Babar Azam with Virat Kohli as the former has played for five years whereas the latter now has the experience of more than 10 years.

Meanwhile, Azam also scored a fine knock of 65 runs for Karachi Kings in the qualifier against Multan Sultans in the ongoing PSL and thus he was awarded the Player of the match.

Meanwhile, Kohli scored 466 runs in 15 matches whereas du Plessis was CSK’s best batsman as he scored 449 runs in the recently concluded IPL. 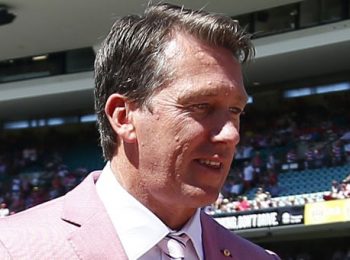 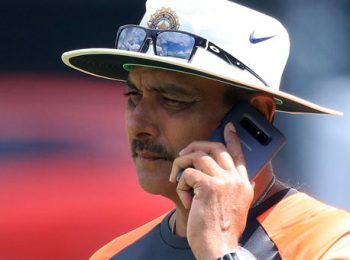 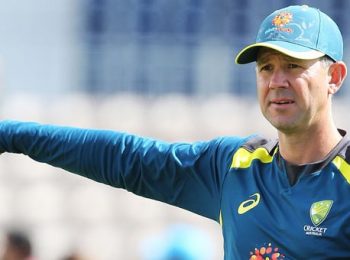 After being skittled out for 36 runs at Adelaide, the way Team India has bounced back has dra... Read More