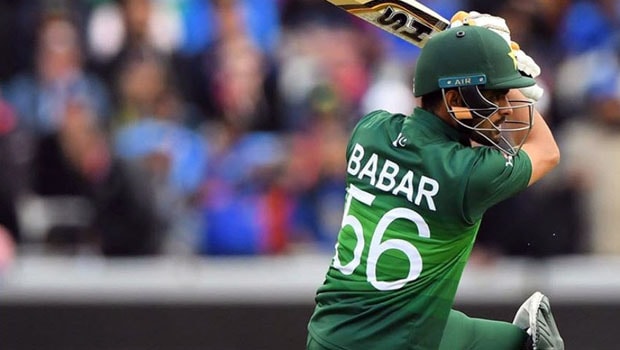 Former Pakistan captain and renowned commentator Ramiz Raja believes talented Babar Azam has the skills to even beat Indian skipper Virat Kohli. The prodigy Pakistan batsman is often likened with Virat Kohli as he has shown the right promise to go a long way in his career.

In fact, Babar has even leapfrogged Kohli in some of the records. Azam had completed 1000, 2000 and 3000 ODI runs in 21, 45 and 68 innings respectively. On the other hand, Kohli was able to achieve the same feat in 24, 53 and 78 innings respectively. However, there is no denying the fact that Kohli has come a long way in his career whereas Azam still has a lot of catching up to do.

Ramiz Raja is optimistic that Babar Azam can produce better numbers than Virat Kohli if he keeps his mind fresh and doesn’t think about losing. Thus, Raja expects the Pakistan’s batsman to be confident in his skills and feels it can help him go a long way in his career.

“For Babar Azam sky is the limit. Until and unless he gets the environment which is encouraging and engaging, he won’t be able to love up to his potential. He has the potential to even beat Virat Kohli but he needs to free up his mind and not think about losing. As soon as he does that and thinks about scoring runs and winning, he will remain a great player for a very long time,” said Raja while talking on a local news channel.

Babar Azam has shown that he has all the skills under his belt and he has also got the talent. Azam is a technically sound batsman and he is a treat to the eyes when he times the ball to perfection. However, he has himself claimed that he doesn’t want to be compared with the great Virat Kohli.

On the other hand, Pakistan Cricket Board has also decided to invest in the youngster. He was named as the captain of the ODI and T20I side after the team failed to make it to the semi-final stages of the ICC World Cup 2019 under the leadership of former captain Sarfraz Ahmed.