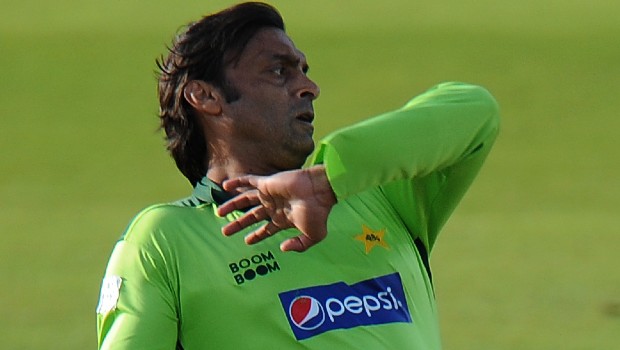 Former Pakistan’s gun fast bowler Shoaib Akhtar reckons that Babar Azam needs to establish himself as a match-winner. Akhtar feels Pakistan had a perfect opportunity to bat out England in the first Test match at Old Trafford, Manchester. After taking a lead of 107 runs, Pakistan was skittled out for a paltry score of 169 runs in the second innings to post a target of 277 runs.

The target of more than 250 was always going to be difficult but it was not impossible for the hosts. Had Pakistan scored another 80 runs in their second innings, the target would have been 350 and it would have made England’s job harder.

However, Pakistan was not able to get going in the second innings as their leg-spinner Yasir Shah top-scored for them with 33 runs. Babar Azam had scored a good knock of 69 runs in the first innings but he could only score five runs in the second dig.

Akhtar feels Azam cannot create a name for himself like this and he needs to be more consistent with his batting.

“If you are not able to capitalize on a 107-run lead, however big a batsman you may be, you are of no use,” Akhtar said on his YouTube Channel.

“Shan Masood was unlucky but he had already played his part. Asad Shafiq got run out, it is again his fault. But Babar Azam has to come out with something good, because you cannot create a name like this. You might be a good player, but you have to establish yourself as a match-winner,” Akhtar said.

Pakistan had the advantage on England but they were able to grab it. On the other hand, England made a roaring comeback through the alliance of Chris Woakes and Jos Buttler, who added 139 runs for the sixth wicket.

Buttler and Woakes didn’t allow the Pakistan bowlers to settle as they didn’t play a single maiden over during their stand. Thus, the visitors were put on the backfoot as runs came thick and fast for the hosts.

The second Test match will take place at Ageas Bowl, Southampton from August 13 and Pakistan will look to make a solid comeback into the three-match series.