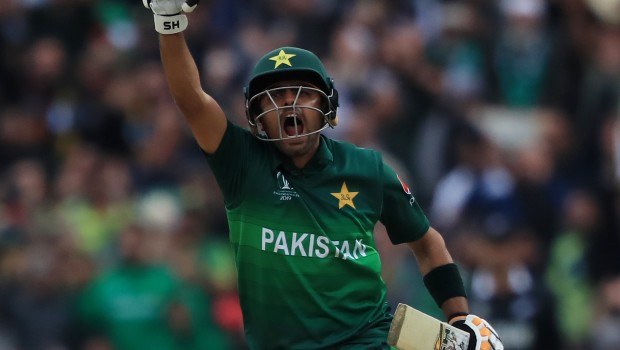 Pakistan’s limited-overs captain Babar Azam has picked the combined T20I XI of India-Pakistan. Azam selected six Indian players whereas five Pakistan made the cut into his side. The stylish right-hander picked himself to open the innings with India’s vice-captain Rohit Sharma.

India’s captain Virat Kohli who is the leading run-getter in the T20I version bats at number three for Babar Azam. Kohli has scored 2794 runs in 82 matches at a staggering average of 50.80 and strike rate of 138.24.

Pakistan’s all-rounder Shadab Khan makes the cut into the side. The leg-spinner has taken 48 wickets in 40 matches at an average of 20.87. Kuldeep Yadav is the other spinner in the team as the chinaman has scalped 39 wickets in 21 T20Is at an impressive average of 13.76.

Shaheen Afridi, Mohammad Amir and Jasprit Bumrah constitute the pace battery. Afridi has taken 16 wickets in 12 T20I matches whereas Amir has snared 59 wickets in 48 matches at an average of 20.74.

Jasprit Bumrah is the most successful death overs bowler and he has claimed 59 wickets in 50 matches at an average of 20.25. 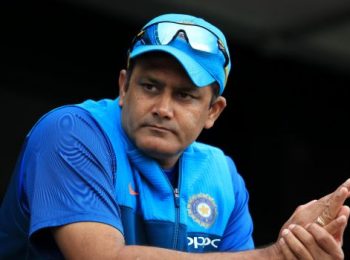 IND vs WI 2022: He gave me the confidence to play freely – Ravi Bishnoi credits Anil Kumble after maiden call-up