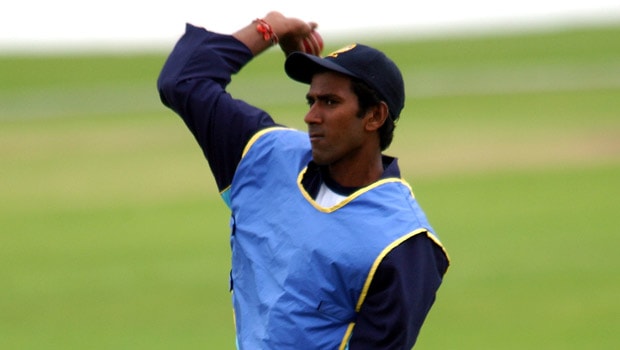 Although Dhoni is not going to return to competitive cricket after his sabbatical,  he was forced to return home earlier than planned due to the COVID-19 outbreak.  Chennai Super Kings had to call off its training camp.

Speaking with India today, he said Dhoni was looking good, fit, and focused during his sessions like he always does.

He further stated that the former skipper trained usually as he has always done in the last year or two.

According to him, nothing has changed in his preparation, adding that his mindset, routine, and everything remains the same.

Balaji also stated that Dhoni remains focussed and getting ready for the India Premier League (IPL), which was initially scheduled to hold on March 29 but was postponed due to the dreaded virus pandemic.

Speaking further, he noted Dhoni is not the kind of player who does one thing at a time.

It could be recalled that India’s Prime Minister Narendra Modi had announced a 21-day lockdown nationwide to curtail the spread of the coronavirus pandemic. The decision with priority on the health of all has left the fate of the IPL hanging in the balance.

The governing body, BCCI, is hoping to use its contingency plan, which is starting the league in the first week of May, probably behind closed doors. But what is of concern is the restriction of entry to foreign players. To have this sorted out, the visa restrictions must be lifted.

Meanwhile, the fate of the 13th edition of the IPL depends on the government. The Sports Ministry stated this in one of its statements.

The government is expected to come out with a new advisory after April 15 when the 21-day curfew would have expired. But the decision of the authority will be based on the situation surrounding the coronavirus outbreak at that time.