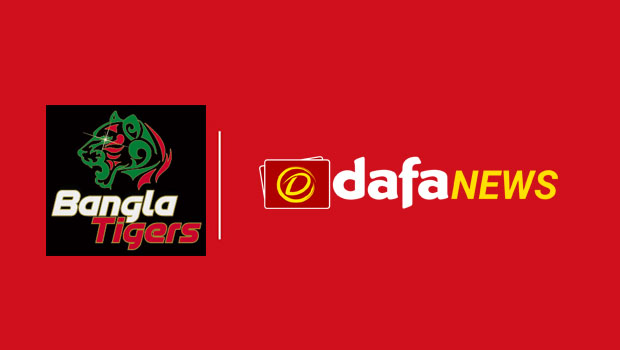 The fourth season of the Abu Dhabi T10 League will begin on the 28th of January, and the final will take place on the 6th of February 2021, at the Sheikh Zayed Cricket Stadium, Abu Dhabi. You can catch the matches on Sony Ten, Sony Six, and the SonyLiv App in India.

Bangla Tigers will have International stars such as Mahedi Hasan, Mohammad Irfan, Mujeeb Ur Rahman, and David Wiese for the fourth season.

Bangla Tigers are delighted to announce Dafa News as the associate partner for the 4th season of T10 League. #BanglaTigers #AbuDhabiT10 #LetsGoHunt pic.twitter.com/YKM6L3ps5i

Bangla Tigers will begin their Abu Dhabi T10 league campaign against Delhi Bulls on the 28th of January. The Tigers will next face Maratha Arabians on 30th January, whereas the franchise will face their last group stage match against Northern Warriors on 31st of January.

After completing the group stages, 12 matches will occur between the eight teams, and 12 more games will be played in the Super League stage.

You can catch all the live updates regarding the Abu Dhabi T10 league and Bangla Tigers on DafaNews.