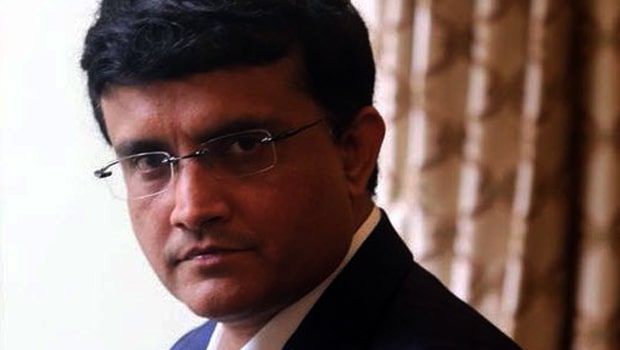 India has confirmed that it will play a day-night Test during their tour of Australia later this year.

The announcement was made by the president, Board of Control for Cricket in India (BCCI), Sourav Ganguly on Sunday.

The development is coming a month after captain Virat Kohli revealed the readiness of the team for a day-night Test anywhere in Australia.

Speaking with Times of India, Sourav Ganguly added that a formal announcement would be made soon on the development.

The former Indian captain also confirmed that the second Test of the next home series against England would be a day-night affair.

According to him, moving forward, the Board will try to have at least one day-night Test in each series.

It could be recalled that India played its first day-night Test against Bangladesh in November 2019 at the Eden Gardens, comfortably winning the match with plenty of time to spare.

Although the venue is yet to be finalised, the pink ball game could be held in either Adelaide or Perth. According to reports by the local media, hosting the game in one of the two venues is in tandem for a  better time slot for Indian broadcast audience.

Kohli had on the eve of India’s three-match ODI series opener at home against Australia last month said the team is ready to play at any venue either it’s Gabba, Perth or others, adding that the venue doesn’t matter to his lads.

With  India whitewashing Bangladesh in their maiden day-night Test outing in Kolkata, Ganguly said that they would agree on the request of the host Board when on tour.

It could be recalled that the country had turned down Australia’s offer to play a day-night Test in Adelaide in 2018-19. According to the BCCI, the decline was due to lack of experience.

With attendance reducing on Test cricket, a day-night match is seen as a possible solution to it. Australia hopes that India will agree to play a game at the Gabba this year.

The governing body of both countries had met on the sidelines of a limited-overs series played in January with the day-night Test topping the agenda.

After the IPL, India will be playing three ODIs and three T20 Internationals in Sri Lanka.