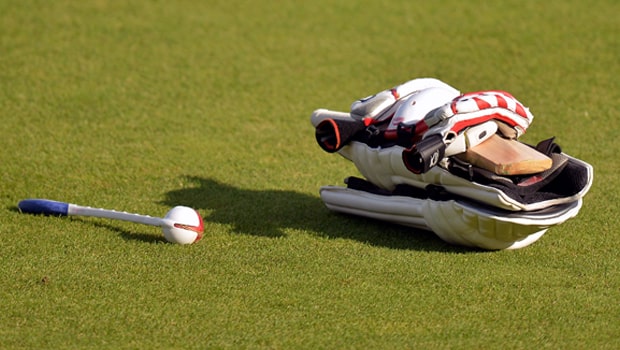 With the 2020 T20 World Cup all set to be postponed by the ICC, there could be a face off between the Board of Control for Cricket in India and Cricket Australia. It is well known that Australia was all set to host this year’s event whereas India has the hosting rights for next year’s World T20.

However, as this year’s tournament is likely to be postponed, Cricket Australia wants to host the event next year, as per the reports in Dawn. This would mean that the Indian board would need to give away their hosting rights of 2021.

But the BCCI would not want that as they would be hosting the 2023 World Cup (50 overs) in India. However, if Cricket Australia gets to host the 2021 T20 World Cup, then India would need to host the same in 2022. Consequently, in this case, the Indian board will have to host two major events back to back in 2022 and 2023.

Meanwhile, things are expected to clear after the ICC board members meeting. There will be two meetings, the agenda of the first one would be to elect ICC chairman after Shashank Manohar whereas the second meeting will discuss the fate of the T20 World Cup.

The T20 World Cup is expected to start from October 18 in Australia but it is almost likely to be postponed by the governing body.

“The contingency plans of World T20 have already been shared with members boards and now they will decide about the fate of the World T20, scheduled to be held in Australia in October this year,” the report on Dawn.com read.

There is a lot of uncertainty regarding the major tournaments and things are expected to be clear after ICC takes a final call on the future of the T20 World Cup. Furthermore, the BCCI is also expected to get a clear picture if the T20 World Cup is postponed and then the Indian board can start planning for the IPL.

The glamorous T20 league can be hosted in UAE and Sri Lanka. However, the BCCI president Sourav Ganguly has made it clear that the first priority is to host the event in India as it would be expensive to organise the lucrative league overseas.