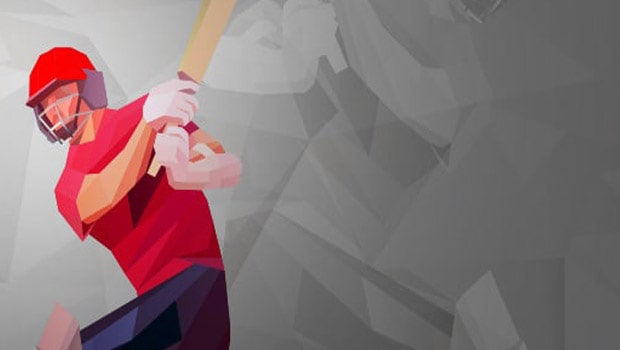 The Board of Control for Cricket in India has finally announced the schedule of the upcoming season of the Indian Premier League 2020. The Indian board was expected to announce the schedule earlier but had delayed the same as 13 members of the Chennai Super Kings camp had tested positive for Covid-19.

Meanwhile, there will be 10 double headers, the first of which will take place on October 3. Afternoon matches will begin 30 minutes earlier compared to the previous schedule as the matches will start from 1530 IST. The evening matches which used to begin from 2000 IST will now start from 1730 IST.

In fact, five matches out of the 10 double headers will be hosted by Abu Dhabi whereas Dubai will host four afternoon games. All the eight franchises will play at least two day games whereas RCB, SRH, KKR and RR will play three afternoon matches.