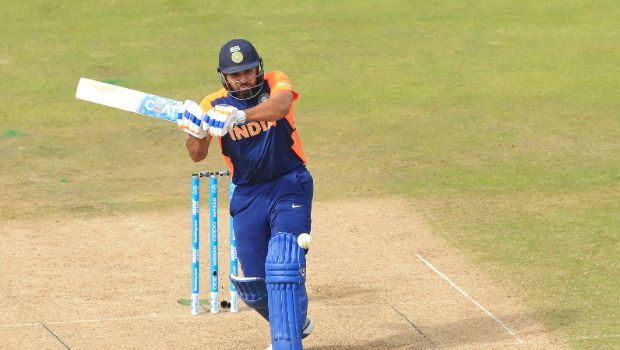 The All-India selection committee has named India’s T20I squad for the upcoming series against New Zealand, which will commence from November 17.

Players like Virat Kohli, Jasprit Bumrah, and Mohammad Shami have been rested from the squad. While Hardik Pandya who has struggled with his bowling has also not been included in the squad.

The Indian board has also named Rohit Sharma as the new T20I captain after Virat Kohli decided to relinquish his leadership duties. Furthermore, KL Rahul will be Rohit’s deputy in the three-match T20I series against the Kiwis.

On the other hand, players like Venkatesh Iyer, Harshal Patel, and Ruturaj Gaikwad who all impressed with their performances in Indian Premier League 2021 have been added to the T20I squad.

Players like Shardul Thakur, Varun Chakravarthy, and Rahul Chahar, who were all part of the T20 World Cup squad have not been included in the series against the Blackcaps.

Shreyas Iyer and Deepak Chahar, who were part of the reserve players list in the T20 World Cup squad have been included in the squad. Furthermore, Yuzvendra Chahal and Mohammed Siraj have also returned to the squad.

On the other hand, the Indian selectors also picked a squad for the A tour of South Africa. Umran Malik and Devdutt Padikkal, who have done well in the IPL, are included in the squad.