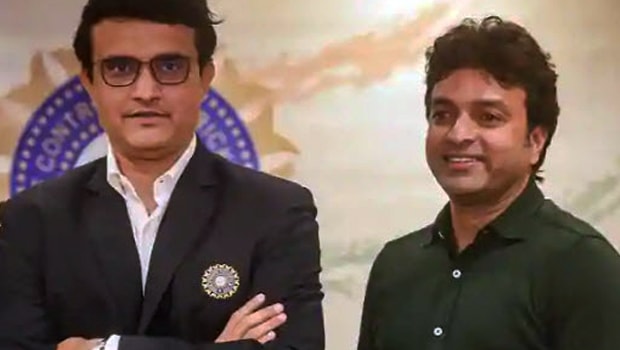 It is reported that the Board of Control for Cricket in India is eyeing to host the Indian Premier League from September 25 to November 1, provided the country is able to keep the number of coronavirus cases in check. The Indian board will need a green signal from the government authorities before they can confirm the tournament.

Meanwhile, the IPL was to begin from March 29 but it was deferred indefinitely due to Covid-19. India is still under lockdown albeit the restrictions have eased in the recent past. Furthermore, the Ministry of Home Affairs have given a nod to re-opening of the stadiums, which has given a new ray to the BCCI.

It was made clear by the BCCI treasurer Arun Dhumal and president Sourav Ganguly that the Indian board will suffer a loss of around INR 4000 crores if the IPL doesn’t happen in 2020.

“It is still early days as a lot of other things have to fall in place for this to materialise, but yes, the BCCI is looking at a September 25-November 1 window provided the number of cases in the country come down and the government does give a go-ahead. As I said, a lot of things do need to fall in place, but yes these dates are being talked about and contingency planning is on,” the source said while speaking to IANS.

Meanwhile, it is well known that for BCCI to host the IPL in October-November, the T20 World Cup set to be played in the same window, would need to be postponed. As per the latest reports there are high chances that the T20 World Cup will be deferred and thus the IPL would be able to take the window.

In fact, it is going to be difficult for ICC and Cricket Australia to host the T20 World Cup as planned because 15 teams will need to travel to Australia. Furthermore, once cricket resumes, all the boards will look to play more bilateral series in order to make up for the monetary losses they have suffered because of the virus.

Moreover, ICC and Cricket Australia will lose a lot of money if the World Cup matches are hosted without any fans. Hence, it is going to be a tricky situation for the organisers. Things are expected to be clarified after the ICC board meeting which will take place on May 28.