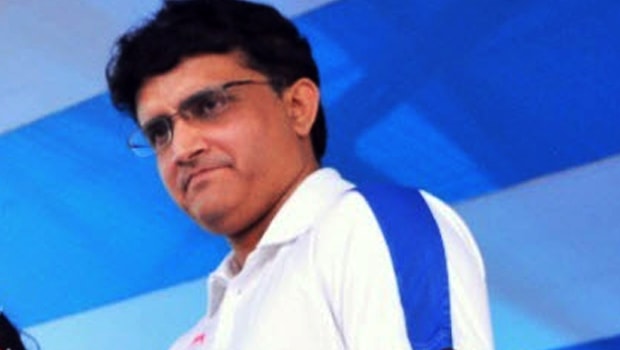 The BCCI has announced the cancellation of the Asian cup slated for December, with the Indian Premier League (IPL) likely to hold during the period.

Due to the level of the IPL and business decisions, BCCI president, Sourav Ganguly had said the premier event would hold after the restriction of the lockdown that halted sporting actions across the country.

Ganguly announced on Wednesday while speaking with ‘sports tak’ in an Instagram live session.

The cancelation has paved the way for IPL with the T20 World Cup scheduled for October-November in Australia, unlikely to be held due to the COVID-19 pandemic. With the cancellation of the tournament, the BCCI now has a full-fledged IPL in the same window.

It could be recalled that the IPL was initially scheduled for March 29, but the BCCI had to suspend it till further due to the COVID-19 pandemic.

With the ICC yet to decide on the T-20 world cup, Ganguly, who spoke on the importance of cricket returning to normalcy, said the world governing body would have to decide as the BCCI doesn’t want the year 2020 to end without hosting the IPL.

He stated that if the board can get 35 to 40 days, it will host India’s Premier competition.

With the coronavirus cases increasing in India, countries including New Zealand, Sri Lanka, and the UAE have offered to host the event in case there are logistical issues.

Speaking further, he said it is possible to either host in the country or overseas, but the latter option would result in increased costs for the franchises and the board, citing conversion rate and currency exchange rate.

Therefore, he said the BCCI is monitoring the situation as a delay on the  T20 World Cup keeps the BCCI bosses and other IPL stakeholders waiting.

It could be recalled that the 2009 edition of the competition was held in South Africa due to general elections in the country to be the only time it has been played outside India in its 12 years history.