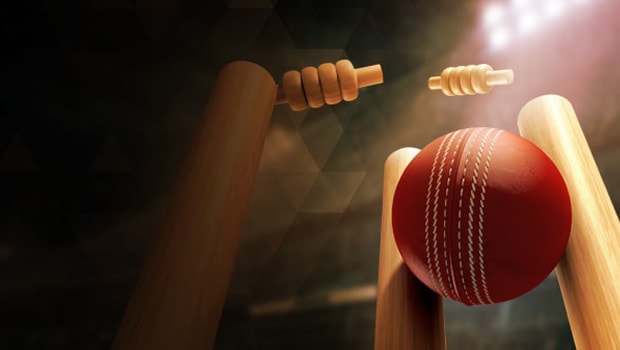 There was a lot of buzz around as the BCCI had earlier hinted at its intentions of introducing two new teams in the IPL 2021 edition, along with a mega auction. However, according to a Times of India report, the 10-team idea can only materialize from the 2022 edition of the tournament. IPL 2021 is still going to be played with eight teams and the news has come out just ahead of BCCI’s Annual General Meeting on December 24.

“Time is too short for introduction of the new teams for IPL in 2021. Tendering, players auction and most importantly getting all the stakeholders on the same page will be really challenging in short-time span. We are of the view, any addition to the team should only happen for IPL 2022,″ a BCCI official was quoted as saying by Inside Sport.

Even though the idea of the introduction of new teams has been put on hold, there is plenty of interest in the industry for tenders being floated for the new franchises.

“BCCI could call for the bids in February or March or April – whenever they think the time is right. The adding of new franchises, say stakeholders, will also add value to the 2021 edition once it becomes a talking point. That’s the line of thought as of now,” TOI reported.

According to some reports, RPSG Group owned by Sanjeev Goenka and Adani Group owned by Gautam Adani are going to be the biggest contenders for the ninth IPL team.

Adani has openly expressed his interest of owning an IPL team in the past. With the biggest cricket stadium in the country located in Ahmedabad now, their interest has increased even more.

Goenka, on the other hand, have the history of owning the Rising Pune Supergiant in the past for two years and they are surely interested in entering the ring once again.

IPL 2021 is expected to be scheduled in the familiar March-May window, provided there is no further hurdle or delay as faced in 2020 due to the coronavirus pandemic.