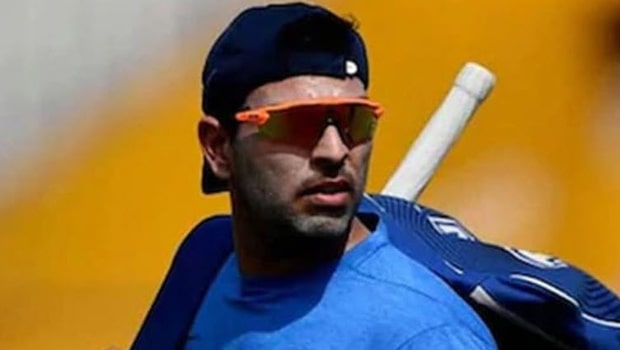 Former Indian talisman Yuvraj Singh believes that he was handled in an unprofessional way by the BCCI towards the fag end of his career. Yuvraj, who was the Man of the tournament in 2011 World Cup, reckons he should have received more respect from the Indian board.

However, the former southpaw batsman added that players like Harbhajan Singh, Zaheer Khan, Gautam Gambhir and Virender Sehwag also didn’t get their due credit from the board and thus he was not surprised that way he was managed unprofessionally in the last stages his career.

In fact, Yuvraj had recently stated that he should have received more chances in the national team but the selectors didn’t back him and he was forced to retire. Yuvraj’s last series in the Indian blue colours came against the West Indies in 2017 when he scored 57 runs in three matches.

The left-hander had scored a fine knock of 150 runs against England at Cuttack in January 2017 but could not get enough chances.

Yuvraj didn’t get a proper farewell from the BCCI. The left-hander also doesn’t consider himself to be a legendary batsman as he could not play Test matches for a long time and didn’t have a great record in the red-ball version. Yuvraj scored 1900 runs in 40 Test matches at an average of 33.93.

“I just felt that the way they managed me towards the end of my career was very unprofessional. But looking back at a couple of great players like Harbhajan, Sehwag, Zaheer Khan, also very badly mis-managed. So it is part of Indian cricket, I had seen it in the past and I was not really surprised,” Yuvraj Singh said while talking to Sportskeeda.

Yuvraj feels that players who serve the country for a long time need to be given respect by the board. The former Punjab batsman gave examples of Gautam Gambhir, who played a key part in the final of the 2007 T20 World Cup and 2011 World Cup.

Yuvraj Singh is not known to mince words and he has spoken clearly against the selectors and the Indian board in the last six months. The former linchpin had played a key role in India’s 2011 World Cup success as he had scored 362 runs and snared 15 wickets. Subsequently, he made a comeback after winning the battle against cancer and he deserves all the respect. 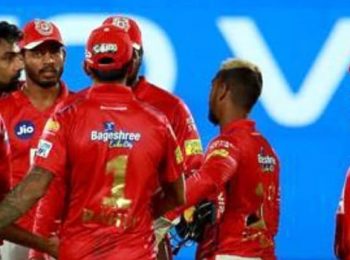 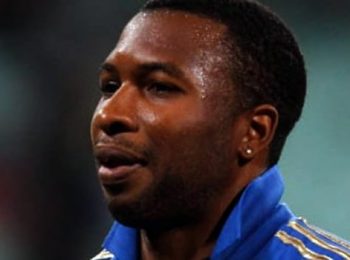