BCCI might host IPL in July behind closed doors – Report 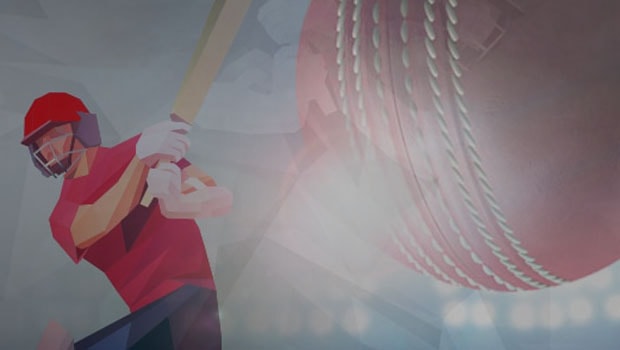 In fact, it is also anticipated that the cash-rich league might be hosted behind closed doors if the need may arise. With the present scenario, there is no way that the BCCI can look to host the tournament in the near future.

The competition was to begin from 29th March and it was pushed to April 15 due to the outbreak of the coronavirus. However, no official statement has been made by the organisers on the future of the tournament.

A BCCI official has confirmed that the board is looking to host the event in July or later in the winter.

“The board is looking at an alternate window to host matches, possibly in July, or latest during winter,” a BCCI official told CNBC-TV18 on condition of anonymity.

India’s Prime Minister Narendra Modi had announced the nationwide 21-day lockdown on March 24. Keeping in mind the current situation, it is expected that the lockdown will be extended. Ergo, it will be difficult for the BCCI to host the tournament in the coming time.

“If the lockdown is extended, it would be difficult to have a full-fledged IPL in the current window till the beginning of June,” said another senior BCCI official.

The IPL is the biggest T20 league in the world and it is an imperative tournament for the Indian board. The world-class players always look forward to playing in the Twenty20 league. Thus, it would be interesting to note the board’s decision.

Meanwhile, there is no doubt that the BCCI will incur huge monetary losses if the IPL is not hosted in the current year. It is also reported that the tournament can be wrapped up in one month if the organisers get the right window they are looking for. Consequently, it would be a tight schedule and the board will need to increase doubleheaders.