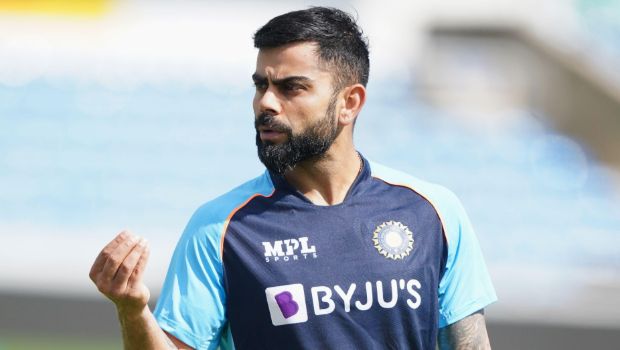 The Board of Control of Cricket in India had offered 48 hours to Virat Kohli to step down as Team India’s ODI captain but he refused to do so.

Consequently, the Indian board decided to remove him as ODI captain and appointed Rohit Sharma as the new leader of the 50-overs format, PTI reported on Wednesday.

In fact, Kohli had taken to his Twitter handle when he had decided to relinquish his captaincy duties from the T20I format. Kohli decided to quit T20 captaincy after the conclusion of the T20 World Cup. However, there was no update from Virat Kohli before he was removed as the ODI captain.

Furthermore, it was expected that Rohit Sharma could take over the ODI captaincy after Kohli decided to relinquish himself from the T20 leadership as split captaincy in limited-overs cricket doesn’t work. Thus, Rohit is now India’s new limited-overs format and it will certainly make his job easier in getting the best out of the team’s white-ball side.

However, Kohli had shown his keenness to lead India in the 50-overs format and wanted to be the captain till the 2023 World Cup, which will be played in India.

A source said as quoted by PTI, “The biggest problem with Virat has always been trust issues. He speaks about clear communication but where he had lost respect as a leader is lack of communication.”

Moreover, Rohit Sharma has been appointed as the new vice-captain of the Test team as he replaces Ajinkya Rahane, who has been horribly out-of-form in the last two years.

Rohit’s recently lead the team to a 3-0 win in the three-match T20I series against New Zealand to start his captaincy on a high. Rohit’s maiden assignment as an ODI captain will be the forthcoming three-match series against South Africa.

The first Test match between South Africa and India will be played at SuperSport, Centurion from December 26.