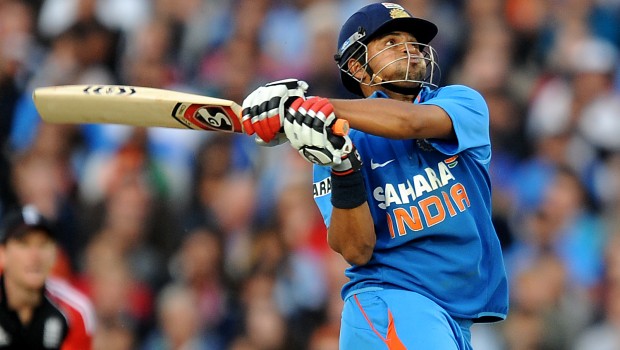 The Board of Control for Cricket in India official has rejected Indian batsman Suresh Raina’s request to play in foreign leagues. Raina had put forward a suggestion in which the Indian players who are not in the radar for national selection should be allowed to play in the foreign leagues.

Raina believes it would help the Indian players improve their game while playing in alienate conditions if they are allowed to play in at least two leagues across the globe. The southpaw batsman had also added that the level of competition in the Indian domestic circuit is not high, especially for the players who have already played for the national side.

On the other hand, Irfan Pathan had spoken on the same lines. Pathan had added that he was not considered for national selection as soon as he turned 30 and his career could not get a lift after it.

Raina had given the example of foreign players who make their comeback by playing in T20 leagues across the globe. However, the BCCI official went on to dismiss the idea stating that the aim is to give the best price to a non-contracted player in the IPL auction and it is done in the best interests of Indian cricket.

The BCCI official feel one gets such thoughts when they are contemplating retirement.

“One usually finds these views emanating from those who can see the wall of retirement approaching, and it’s only natural,” a BCCI official told IANS. “That’s their view. It’s the luxury of having the freedom of a tunnel vision with a view to further their own interests, and that’s absolutely fine.

“From the point of view of the board and the interests of Indian cricket, the intent is to ensure a system where the non-contracted players are able to command good value at the IPL auction. Exclusivity is the key.”

According to the current regulations of the Indian board, no Indian player is allowed to ply their trade in the foreign leagues. However, this rule doesn’t apply to first-class and List A tournaments. The Indian players can go and play in the County Championship and the One-Day cup but participation in T20 blast is not allowed.

In fact, the players who have retired from national duties can go and play in foreign T20 leagues. Yuvraj Singh had played in the Global T20 league after he called it a day from all forms of the game.