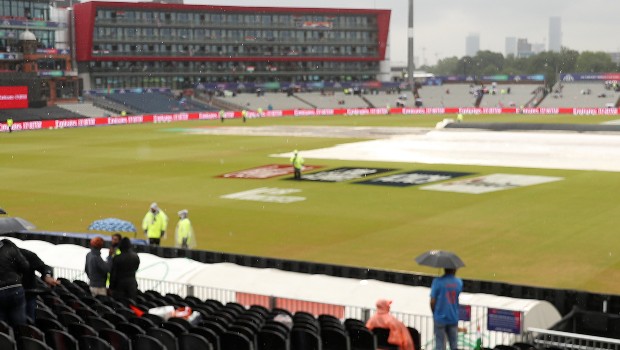 The Board of Control for Cricket in India treasurer Arun Dhumal has revealed that the Indian board is open to shift the IPL out of the country, if the need may arise. Dhumal has confirmed that the first priority is to stage the IPL in India. However, if a window is available and the tournament can not be hosted in India due to a coronavirus pandemic, then they are ready to explore other foreign venues.

The second season of the IPL was hosted in South Africa due to general elections in the country and the first phase of 2014 edition was also played in UAE. Thus, it would not be for the first time when the IPL will move overseas.

UAE and Sri Lankan cricket have extended helping hands towards the BCCI and they are ready to host the IPL.

Meanwhile, the IPL was to begin from March 29 but it was deferred indefinitely. The BCCI president Sourav Ganguly recently stated the Indian board has not even thought about the official schedule.

“If it is safe for our players to play IPL in India, then it would be our first preference but in case the situation does not permit and we are not left with any choice and a window is available then we can look at moving IPL 2020 out of India,” Dhumal said while talking to Times Now.

It is well known that the final call on the IPL will be taken by the Indian government. More than 2,17,000 cases have been confirmed in India and the Union government will take a decision after considering all the factors.
Subsequently, if the Indian board don’t get a green chit from the government, they might look for an alternative to stage the IPL overseas. In fact, there is no doubt that it would make sense to host the IPL overseas as coronavirus positive cases in India are shooting through the roofs.

Meanwhile, it is also reported that the IPL could take place in the October-November window if the T20 World Cup is postponed. If that is the case, it would be interesting to note how the Indian board will make overseas players travel to India. The final call on the T20 World Cup will be taken by the ICC on June 10 and things might become more clear after the official announcement.