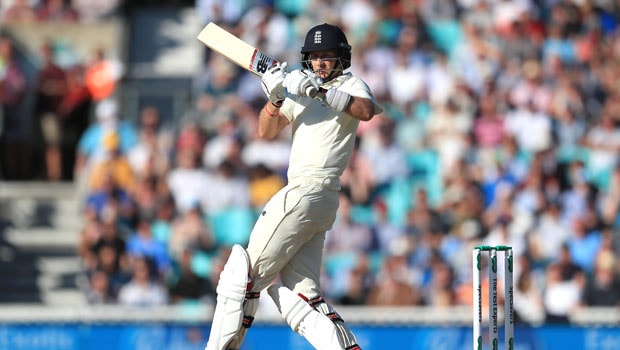 To avoid any of their contracted player struggling during the lockdown, the Board of Control for Cricket in India (BCCI) has paid all their quarterly dues.

The governing body made the payment with an assurance that it won’t allow anyone to suffer, with uncertainty surrounding resumptions of actions over the COVID-19 pandemic. The dreaded virus has affected many economies across the globe.

Apart from its economic impact, over 95,000 people have died from the virus so far, with over 1,200,000 people infected globally. Due to the suspension of games, the governing body of cricket in England and Australia are saying players will have to take pay cuts.

Speaking with PTI on the condition of anonymity, a BCCI official said they’ve already prepared for any eventuality after the 21 days lockdown was announced from March 24 by clearing the quarterly installments of central contract payments of its players.

The source further revealed that also paid were the match fees of all those who played for the national team during the period.

With the dues cleared by the BCCI at the end of the financial year,  cricketers in England and Australian are already bracing up for pay cuts, while the Cricket board of Australia has postponed the announcement of central contracts. This has forced England captain, Joe Root, to apply for furlough alongside his Yorkshire teammates, under the scheme which the British government pays 80 percent of wages up to 2,500 pounds monthly.

Speaking on the payment, the official said that this is to show that the Board has financial stability that can help in testing times like this while some other boards struggle even to pay domestic players.

Not naming a particular country, he further pointed out that a specific board of cricket has put its players on furlough with discussions of cuts everywhere. He, however, express the belief that the BCCI  remains capable of taking care of its players as it has been doing over the years, adding that neither India’s international players or domestic will suffer.

On when the India Premier League is likely to resume, the source further stated that hosting the tournament later in the year is necessary due to financial loss all stakeholders will bear if the event didn’t hold.