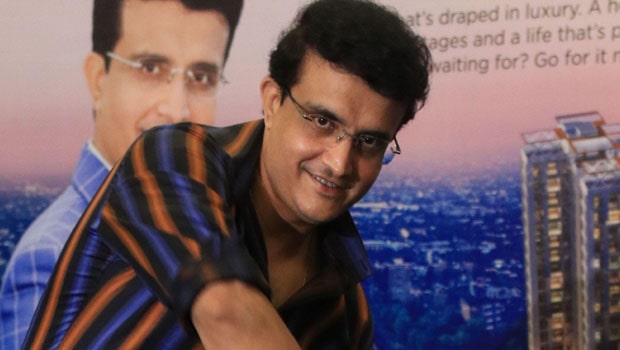 BCCI Supremo Sourav Ganguly revealed on Sunday that Team India would travel to Sri Lanka to take on the team in a limited overs bilateral series. He also asserted that the team will comprise of purely white-ball players and as such, stars and multi-format names like Virat Kohli and Rohit Sharma won’t be a part of the tour since they will be in England preparing for the Test series following the World Test Championship Final.

“We have planned a white ball series for the senior men’s team during the month of July where they will play T20 Internationals and ODIs in Sri Lanka,” Ganguly told PTI in an interaction.

Ganguly further made it clear that the team will be different and won’t have anyone who will be present in the United Kingdom at the time. It will be a team of white-ball specialists.

“Yes, it will be a team of white ball specialists. It will be a different team,” the former India captain said.

This makes it clear that the BCCI is also committed to providing chances to white ball regulars in the Indian team. India is expected to play at least five T20s and quite possibly three ODIs in Sri Lanka.

India’s red-ball assignment against England ends on September 14. The BCCI is also keen on chalking out a window to organize the IPL after that period. With that in mind, it makes sense that the BCCI wants white-ball players like Shikhar Dhawan, Hardik Pandya, Bhuvneshwar Kumar, and Yuzvendra Chahal among others to be fresh and match-ready.

“The BCCI president is very keen that all our top players are match ready and since England doesn’t have a white ball leg the month of July can be utilized well,” a BCCI source told PTI while explaining the logic behind the tour.

The Indian team already in UK will be busy with preparations and intra-squad games and will not make it back to Sri Lanka given UK’s hard quarantine rules.

“Technically, in the month of July there are no official senior India team matches. The Test squad will be playing intra-squad games.

“So, there is no harm in India’s white ball experts getting some match time and selectors also get to fix the missing jigsaws in selection puzzle,” said the official.