BCCI set to defer the IPL indefinitely after second lockdown 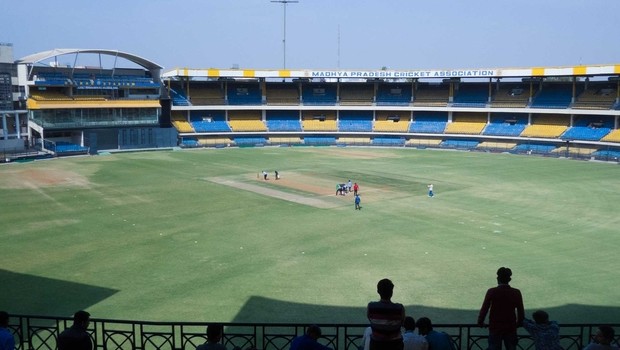 The Board of Control for Cricket in India has decided to defer the upcoming edition of the Indian Premier League, according to a report by PTI. The Indian board has informed all the eight franchises regarding the same. However, no official statement has been made by the organisers but it is anticipated that the decision has been made after Indian Prime Minister Narendra Modi extended the lockdown till May 3 on April 14.

A franchise official has told PTI that they have been informed regarding the development by the BCCI. However, the official also stated that the Indian board will look to find another window to host the IPL later in the year when the coronavirus situation improves.

The IPL was to start from March 29 with reigning champions Mumbai Indians taking on arch-rivals Chennai Super Kings in their own den but it was pushed to April 15. Furthermore, it was reported the tournament can be played behind closed doors if the need may arise.

The BCCI was expected to take a final call on the fate of the IPL on April 13 but the Treasurer Arun Dhumal stated that they are not currently in a position to take any decision as the picture is still hazy.

“Yes, the BCCI has intimated us that IPL has been postponed for the time being but they are hopeful of finding a window later this year as and when things normalise,” a veteran franchise official was quoted as saying by PTI.

The coronavirus pandemic has put the cricketing world to a standstill. All the events have been postponed or cancelled due to the outbreak of Covid-19, which has spread like a wildfire across the globe.

Meanwhile, more than 10000 cases have been reported in India and more than 350 lives have been lost to the deadly virus. Thus, it looks difficult to host the IPL in the next two to three months. Subsequently, the Indian board has no other option to wait for the current situation to improve and then only they can plan further for hosting the tournament.