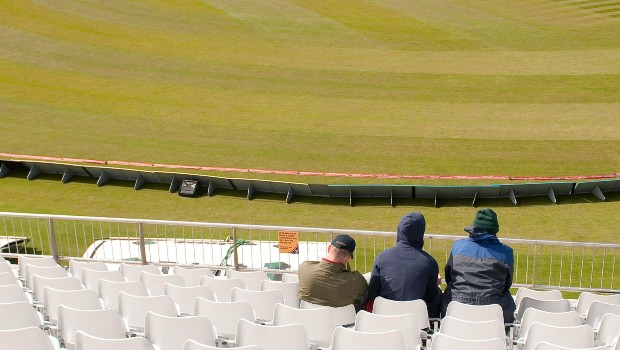 The Board of Control for Cricket in India treasurer Arun Dhumal has confirmed that the Indian board is set to incur a whopping loss of INR 4000 crores if there is no Indian Premier League this year. The IPL was slated to begin from March 29 and it was initially pushed to April 15 due to the ongoing coronavirus pandemic.

Subsequently, the BCCI decided to indefinitely postpone the IPL as the Covid-19 situation didn’t improve. There is no certainty on the IPL as the picture is still hazy and the BCCI is not in a position to take any call regarding the hosting of the tournament.

It was reported that the Indian board is targeting other windows to organise the tourney. The T20 World Cup can be pushed to next year and the IPL might take its place. In fact, many cricket pundits believe that the cricket season should begin with the IPL and it would be a perfect way for the players to prepare for the T20I showpiece.

There are high chances that the IPL is going to take place behind closed doors, if at all it goes ahead. In fact, there is no doubt that the BCCI will be in a position to take the final decision once the situation in the country improves. The Indian board has also received offers from Sri Lankan Cricket and UAE to host the IPL.

“We’ll be able to assess it once we know when we’re going to start [the cricket]. As of now, every bilateral that we miss, we’ll be losing money. And if we’re not able to organise IPL then that’ll lead to a big hit. Not having an IPL would end up with a revenue loss of about INR 4000 crore,” Arun Dhumal told Cricbuzz in an exclusive interview.

Meanwhile, the ECB is planning to host West Indies and Pakistan for three Test matches each in July in bio sphere stadiums. It would be interesting to note how the organisers will handle the situation and it will give an indication to the cricketing world how things should be managed during the Covid-19 era.